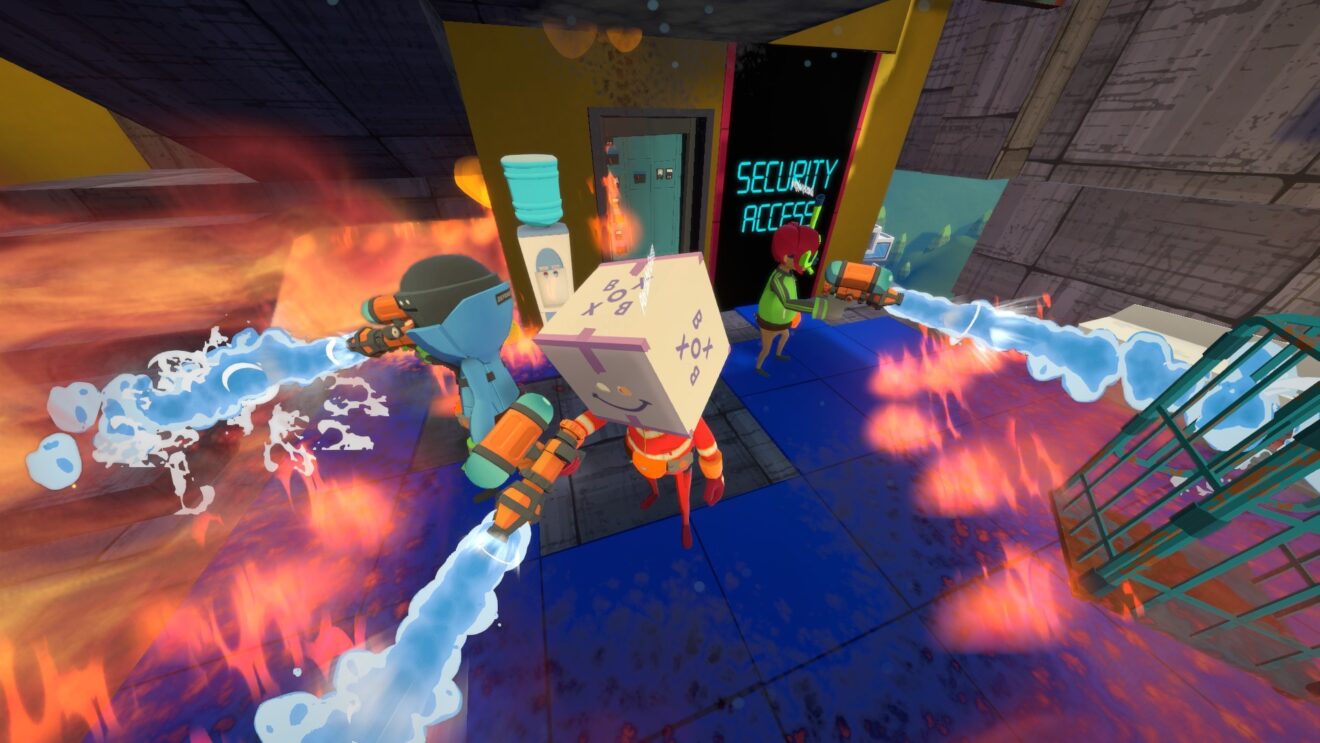 The game is “part satirical commentary on the world’s ever-expanding gig economy that increasingly dominates our lives, and part brilliantly silly multiplayer,” according to the developer, and puts players in the role of a firefighter for hire. Either solo or with friends, players will need to answer calls to tackle blazes and rescue people to earn tips and a five-star rating.

Players can also earn some extra cash on the side by joining Embr Eats and delivering takeout food. Watch the announcement trailer below:

“It’s safe to say this was never designed to be your typical firefighting simulator,” Howard Tsao, team lead at Muse Games, said. “Embr’s role is to focus a comedic eye on where the gig economy is headed – the ultimate end we’re all hurtling towards, where your everyday person on the street takes a crack at some of the most important, specialized, and crucial jobs for a bit of extra cash.

“The end result is just as hectic as it sounds and, within the relative safety of a game, an amazing amount of fun. We can’t wait to launch it fully on PC and, just as importantly, bring it to a brand new audience on console later this year.”

Embr launches this summer for PlayStation 4, Xbox One, and Nintendo Switch. The game will also be playable on PlayStation 5 and Xbox Series X/S through backward compatibility.