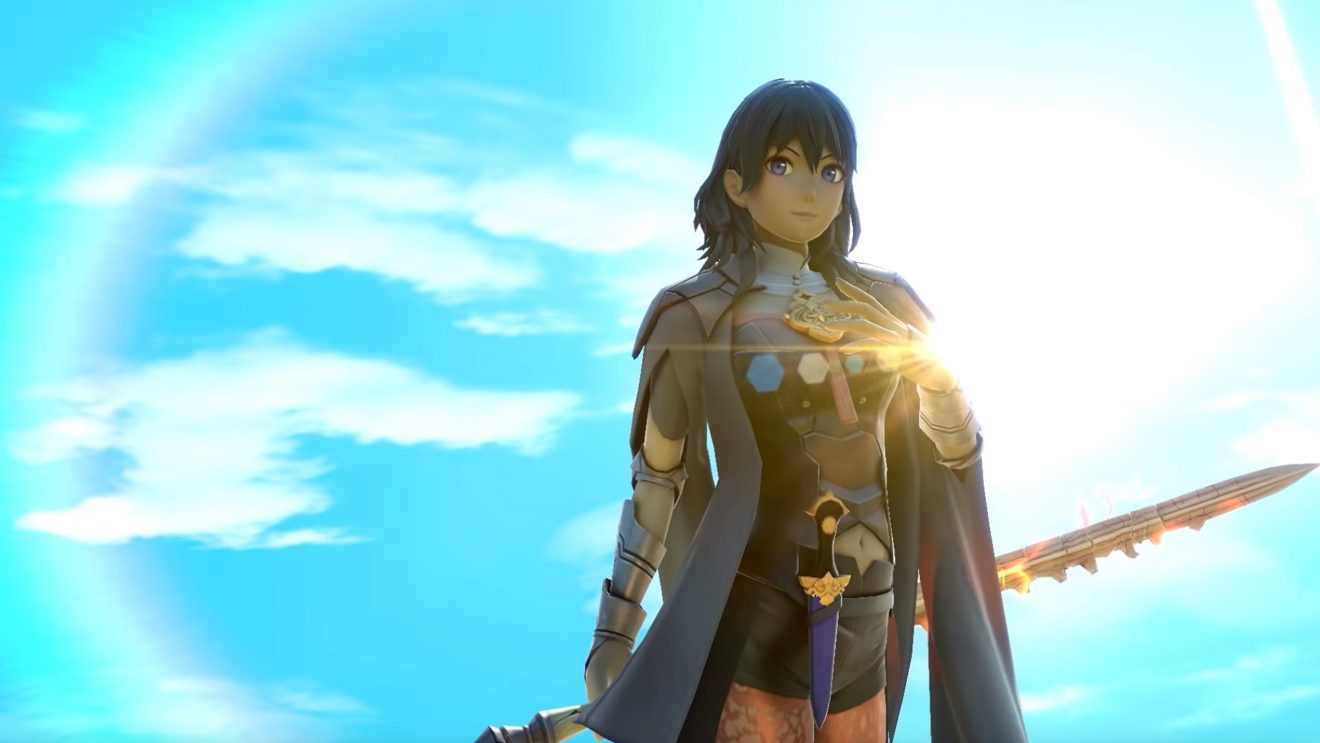 The final character in the game’s Fighters Pass comes in both a male and female form and can switch between four relic weapons depending on the direction of attack. Joining Byleth will be the Garreg Mach Monastery stage from Three Houses. Take a look at both Byleth and the new stage in the trailer below:

Byleth’s reveal means that Super Smash Bros. Ultimate’s first Fighters Pass is now complete. However, this doesn’t mean that Nintendo is done with the game, as Sakurai unveiled a second Fighters Pass. Fighters Pass 2 is available to pre-purchase from January 28th and will include access to six additional DLC characters who will all be released before December 31st, 2021.

Finally, Sakurai revealed that some new premium Mii Fighter costumes are coming to the game soon. The costumes are priced at $0.75 each and include Cuphead, Altaïr, Rabbids, Mega Man X, and Mega Man Battle Network.