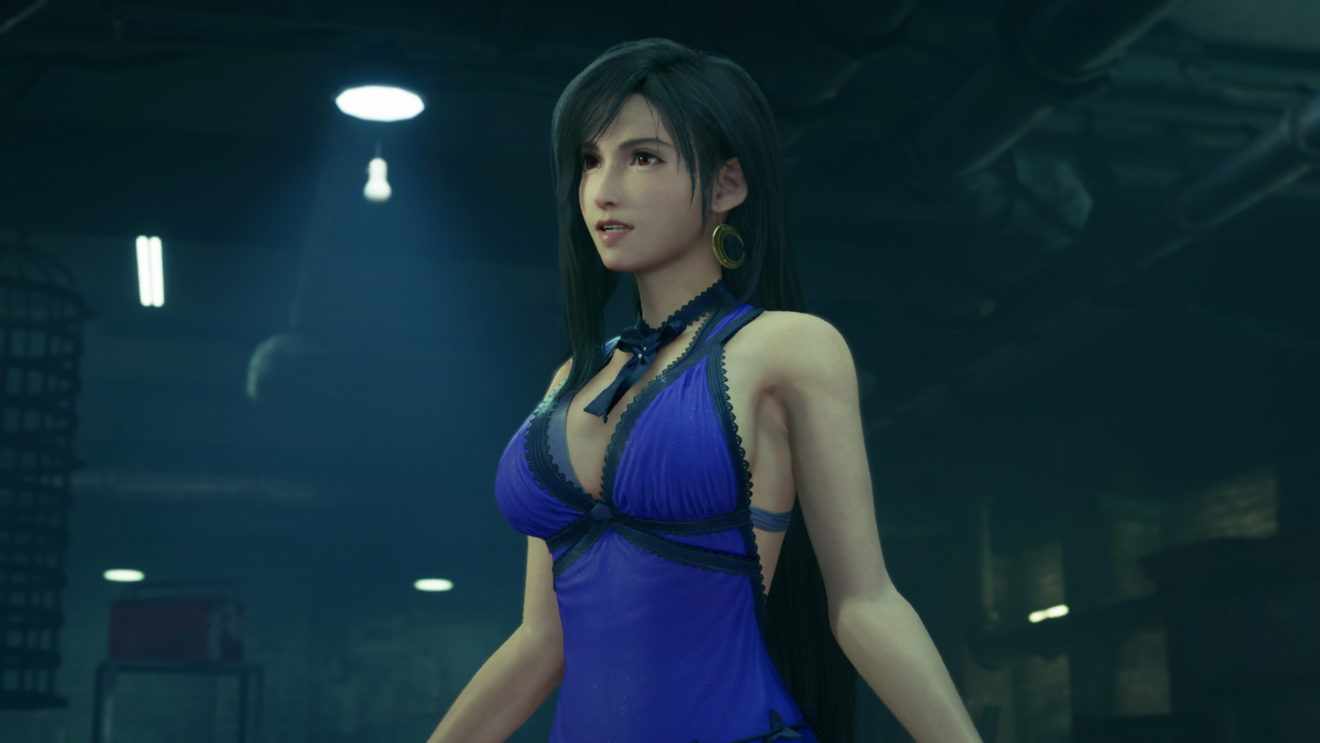 The NPD Group has released its tracking data for sales of video game hardware and software in North America during the month of April, and there’s a new title at the top of the list: Square Enix’s Final Fantasy VII Remake.

Not only did the PlayStation 4–exclusive rework of the classic RPG take the number one slot, but it also became the year’s third-highest selling game of 2020 so far, behind only Call of Duty: Modern Warfare and Animal Crossing: New Horizons.

But there’s a caveat to this month’s rankings that may be more important than usual: Nintendo doesn’t share digital sales data on its first-party titles. With New Horizons in the number three spot this month based on physical sales alone and Nintendo confirming that half of its sales have been digital, there’s a real possibility that it might actually have sold more than the top two games in NPD’s tracking.

The hardware figures likewise pointed to a great showing for Nintendo, with the Switch taking the top spot. In fact, NPD says no console in history has sold as much (by dollar sales) during the first four months of any year than the Switch from January to April of 2020.

Still, this was no doubt a strong month for Final Fantasy VII Remake, and a strong month for the industry as a whole. Cumulative dollar sales of games and hardware were higher than any April on record, with $1.5 billion spent on gaming. No doubt the fact that we’re all mostly stuck indoors is boosting sales, but it’s still a staggering figure, especially given that there’s just a single new release in the top 10. For comparison, the previous record of $1.2 billion was set in April 2008, when the massively successful Mario Kart Wii and Grand Theft Auto IV both launched.

Here’s the complete top 10 list, via the NPD Group: