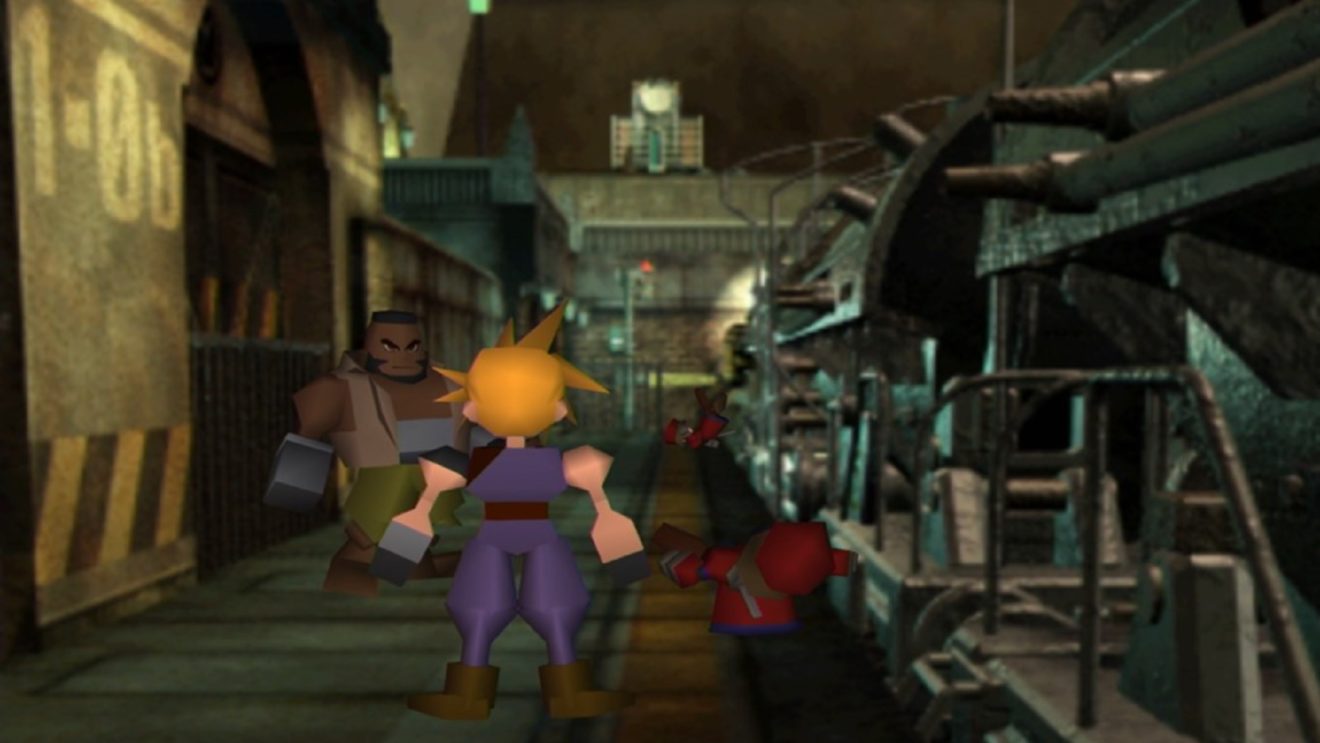 Microsoft has announced that seven more games will be joining Xbox Game Pass over the next two weeks.

There are also some new perks available for Xbox Game Pass Ultimate. Subscribers can get the free Nightshine Parrot Bundle in Sea of Thieves, the Episode 4 Update Bonus in Phantasy Star Online 2, and the Battle Masters Pack in World of Tanks.

Finally, Microsoft revealed that several games will be leaving the pass soon. From August 14th, the following games will no longer be available: