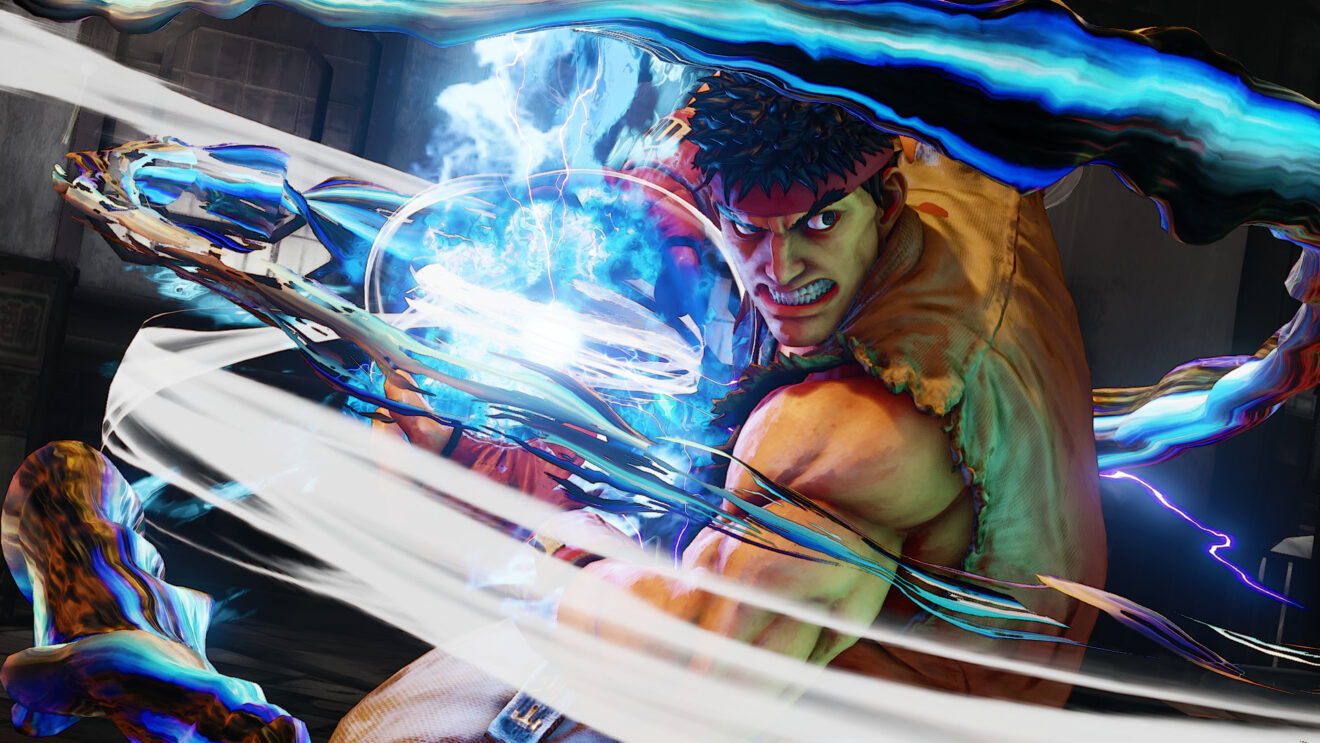 In a very surprising announcement, Sony Interactive Entertainment announced that it has teamed up with new esports venture RTS to acquire the Evolution Championship Series organization.

“This partnership marks a new collaboration, bringing together the resources and expertise that will allow us to elevate the global reach, scale and fan engagement surrounding this iconic gaming tournament,” reads part of the statement posted on the SIE corporate blog.

As a longtime fighting game fan, to say this move came as a surprise would definitely be an understatement. Had you told me that Capcom, Bandai Namco, or SNK purchased EVO, I could see the connection, given their histories as fighting game publishers. (Well, okay, SNK purchasing Evo would catch me by a little surprise.) Sony, however, seems like a company quite removed from the genre. Sure, there was PlayStation All-Stars Battle Royale back in 2012, but we all know how that went. Since then, one of their biggest forays into fighting games has been working with Capcom to make Street Fighter V a reality.

However, PlayStation has been the console of choice for fighting games for years now, as the PlayStation 3, PlayStation 4, and now PlayStation 5 have played host to nearly all franchises both big and small. So, this move may in part come from that, and also from Sony wanting to beef up its presence in the esports scene.

Following the announcement, there’s two big questions on many minds. The first is by far the most important: Does this mean Evo will now only feature games available on Sony platforms?

Well known fighting game community member and Evo staff member Mark “MarkMan” Julio shot down any worries of that on Twitter, stating that “PlayStation and RTS are enabling us to continue working with our community to support fighting games.”

As well, the SIE blog post included the following statement:

Our collective team is laser-focused on one mission: preserving the authenticity of Evo for the fighting game community and finding creative ways, alongside our fans, to grow the tournament and make its events and broadcasts more fun, engaging and accessible than ever. At its core, Evo will remain what it has always been: an open-format competition that gives fighting game fans from different countries a chance to connect, test their skills, and forge new friendships.

The second question surrounds RTS—mainly, who are they, and why are they involved? Sony explains that RTS is “a new venture led by CEO Stuart Saw and backed by investors including global entertainment, sports and content company Endeavor.” Beyond that, however, I’m really not at all familiar with either Saw nor Endeavor, and there’s not a lot of concrete information floating around out there at this point.

Sony goes on to confirm that this year’s Evo will be taking place over two weekends, August 6th through the 8th, and August 13th through the 15th. The games confirmed to be at the show so far are Street Fighter V: Champion Edition, Mortal Kombat 11 Ultimate, Tekken 7, and Guilty Gear Strive.