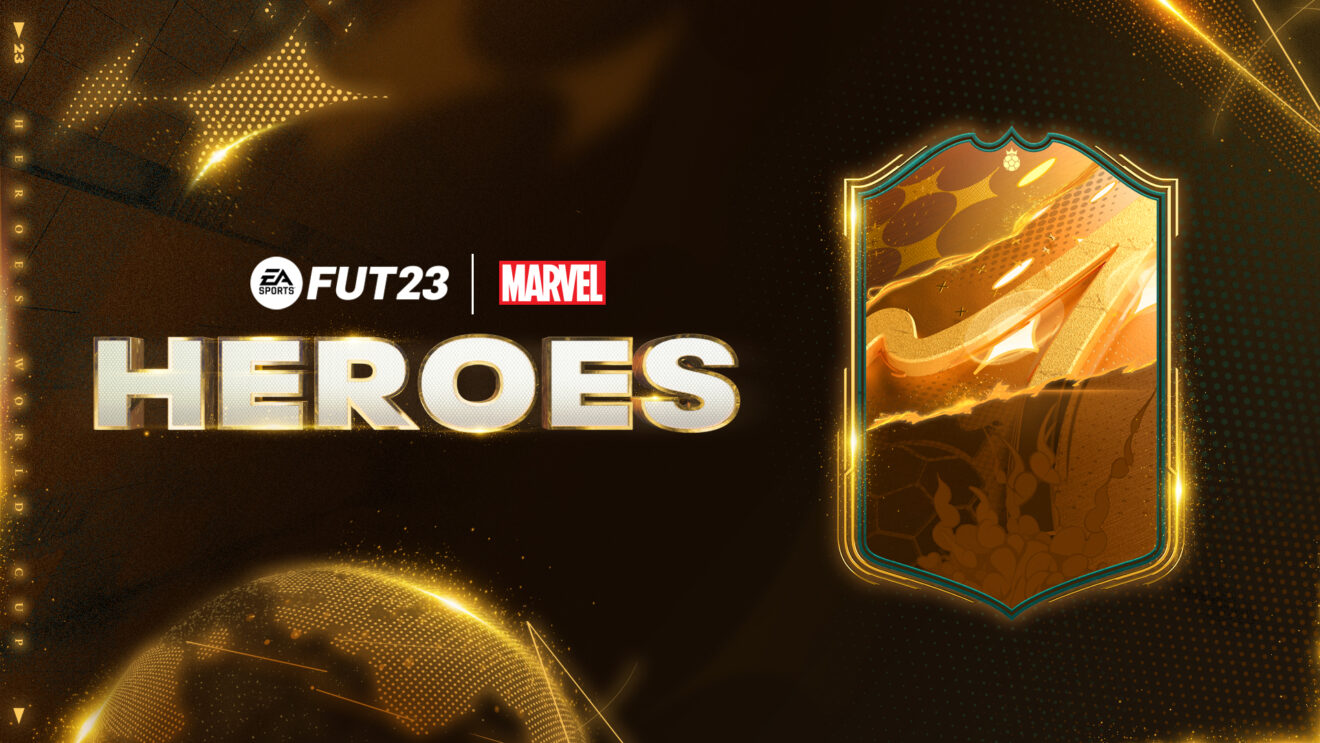 EA has officially announced the previously leaked collaboration between Marvel and FIFA 23.

As part of the collaboration, several FIFA Ultimate Team FUT Heroes are getting “a special illustrated FUT item” that is inspired by Marvel Comics. These special items will be released alongside the World Cup game mode in November and include Park Ji-Sung as Tigerheart, Yaya Toure as The Citadel, and Landon Donovan as The Brave.

In addition to these FUT Hero items, FIFA 23 players are also getting some Marvel-inspired tifos, kits, balls, and other cosmetics.