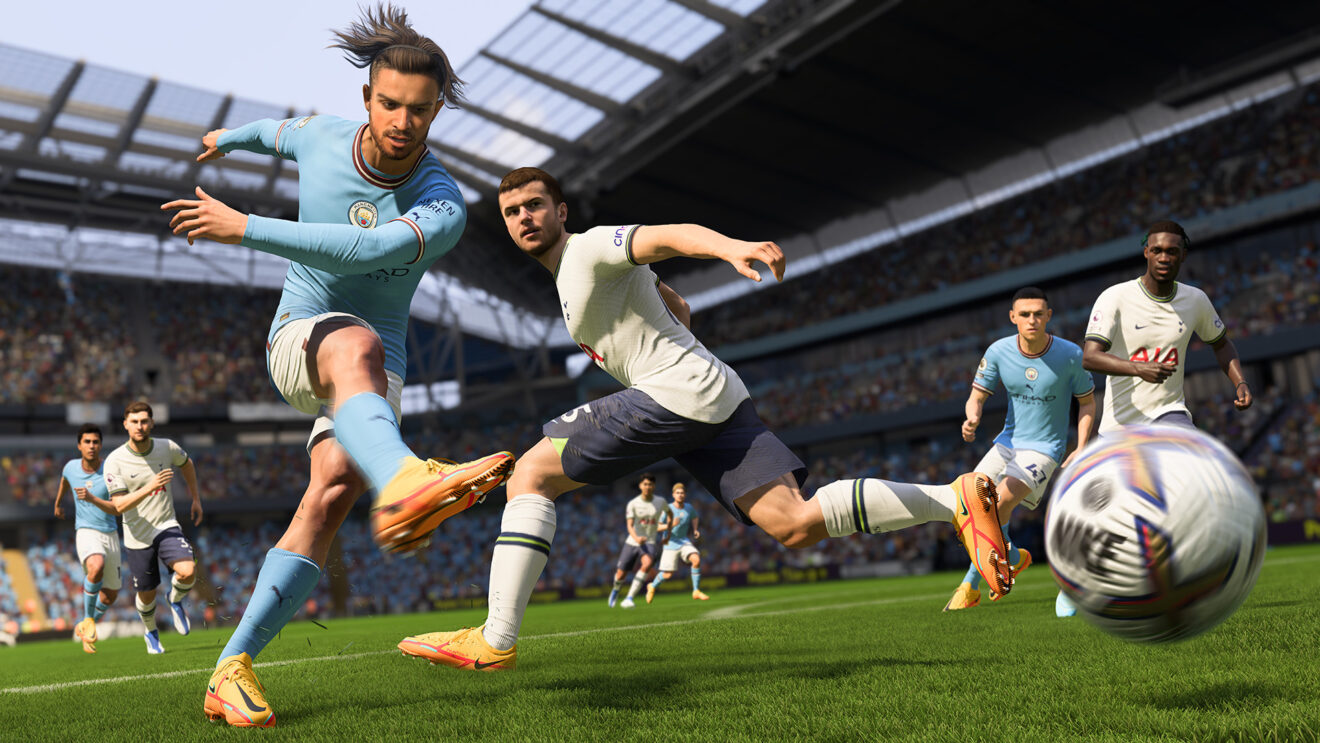 The latest Deep Dive trailer for FIFA 23 takes a closer look at the improvements made to Career Mode.

The first new addition is Player Career Personality, which will determine the player character’s personality both on and off the pitch. There are three personality types that will be determined by the decisions players make during their careers.

A “Maverick” acts on intuition and chases personal glory, while “Virtuosos” are skillful and intelligent. Finally, “Heartbeats” lead by example and run the game on the pitch. Progressing along these paths will unlock skill boosts.

FIFA 23 also introduces a middle ground between playing the entire 90-minute match and simming a game with the new Playable Highlights feature. With this system, players have the chance to take control of situations in games that have a chance to influence the final outcome.

In addition to the above, Dynamic Moments make their debut in this year’s game. These are cinematic sequences for switching clubs, bringing in new players, milestones, and more.

Other new features include transfer analysis, AI improvements, and the option to play as real-world managers.