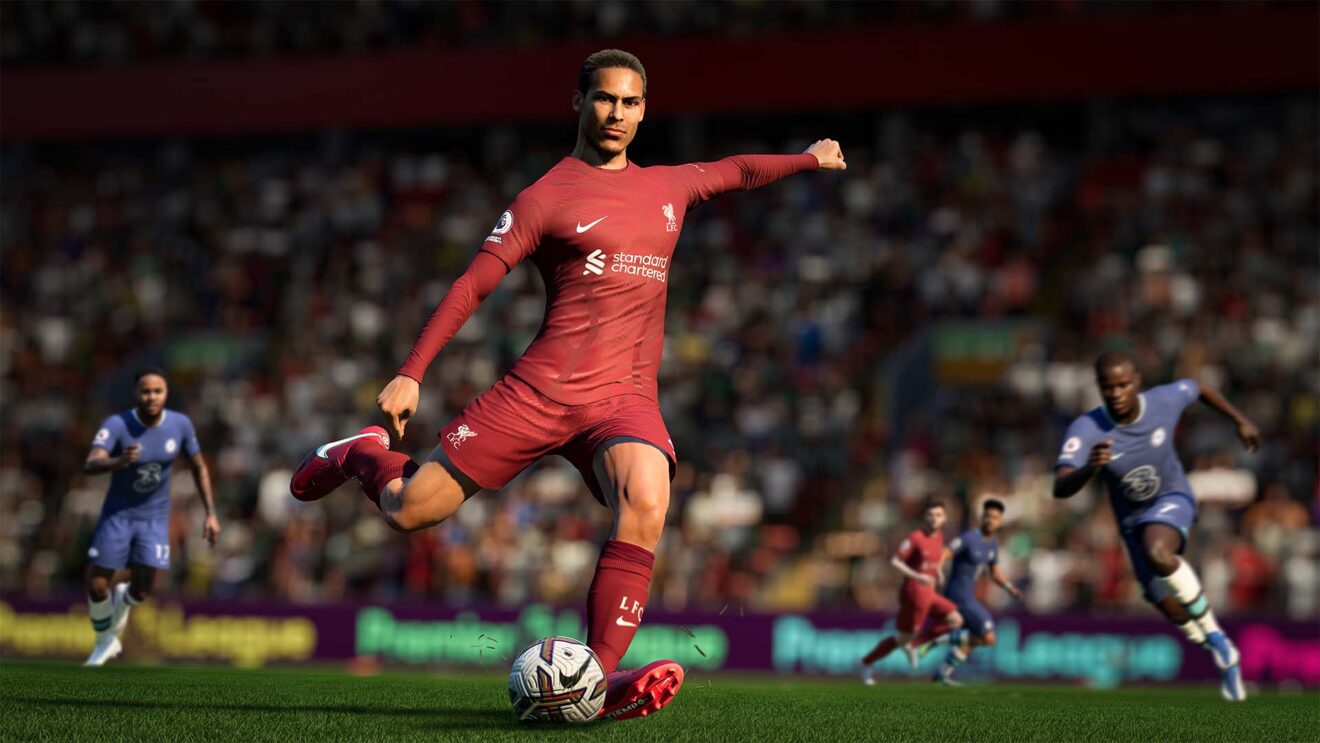 The real World Cup might not start until the end of November, but you don’t have to wait that long to experience the global phenomenon—as long as you own FIFA 23. Starting November 9th, FIFA 23 on PlayStation 5, Xbox Series X/S, PlayStation 4, Xbox One, and PC will host free World Cup updates that will let you play through the tournament with your favorite qualified nation.

The first update will let you choose one of the 32 qualified national teams, change groups, and even substitute select teams into the tournament. Then, when the real tournament kicks off on November 21st, FIFA 23 will host FIFA World Cup: Live, a constantly updating experience that will allow players to play as the actual fixtures and squads for each game.

According to a press release from EA, players can “choose a nation, select a live starting point from past or current matchdays, and play an authentic single player tournament inheriting all the real-world progress made to date – including the line-ups, match stats, and standings from the tournament so far – letting them take control of their favorite team’s destiny.”

FIFA Ultimate Team will also get some unique campaigns during the World Cup. From November 11th through December 23rd, players can “look forward to 30 unique World Cup Heroes, presented in a custom World Cup themed Hero shell.” The mode will kick off with “live items that receive progression upgrades based on each nation’s progress throughout the journey,” including “authentic team kits, stadium dressings, visuals, match balls, dedicated commentary and more.”