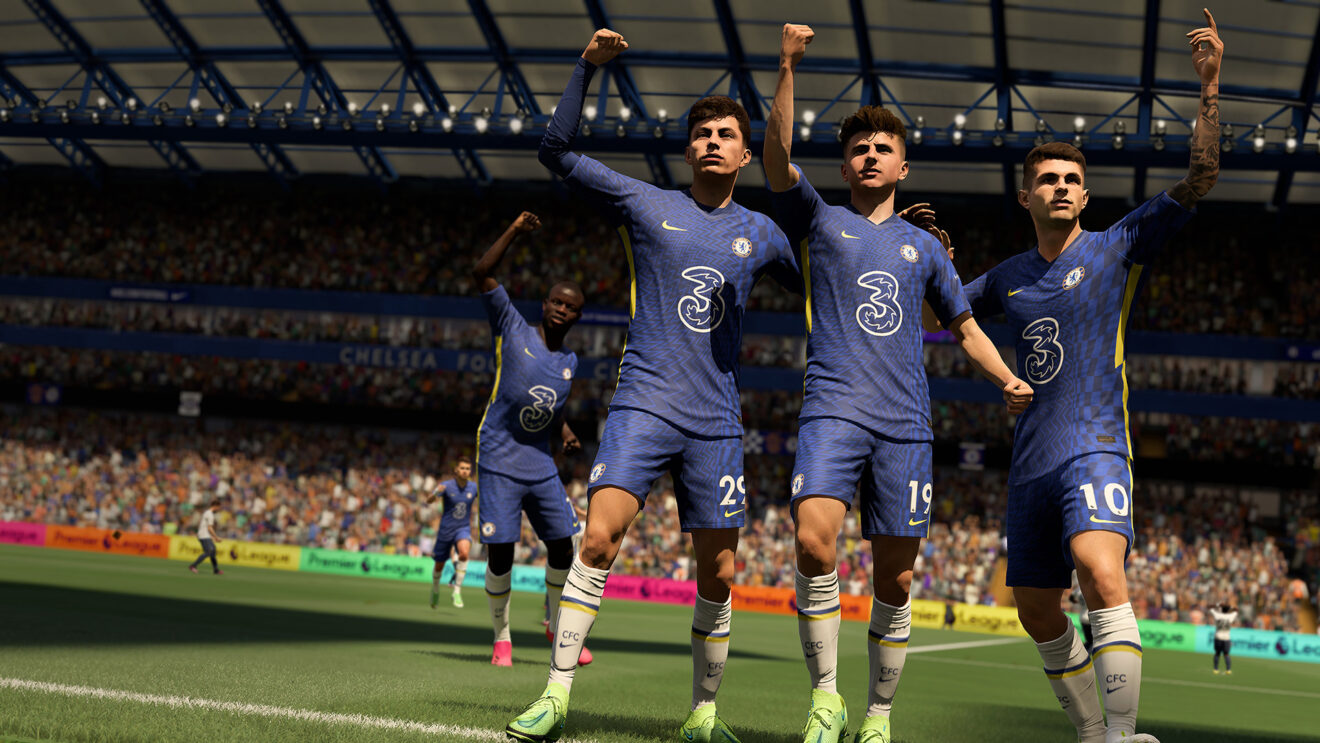 Original Story: A new Title Update is now available for FIFA 22 on PC and Stadia, with a console release to follow at a later date.

To start with, EA has made a couple of tweaks to the AI when defending, including reducing its effectiveness of blocking lobbed passes and crosses and making it more likely to commit fouls on Semi-Pro difficulty and above.

This update also makes the Outside Foot Shot Trait work correctly, prevents the ball carrier from going out of their way to use their dominant foot when doing a Finesse Shot, and stops goalkeepers from kicking the ball the length of the pitch from a goal kick.

In addition to the above, a new toggle has been added for Player Performance in Pro Clubs, the audio of perk activation in Pro Clubs can now be adjusted, and Penalty Shootout kick order will now be decided by the Penalties Attribute in Ultimate Team. Read the full patch notes here.