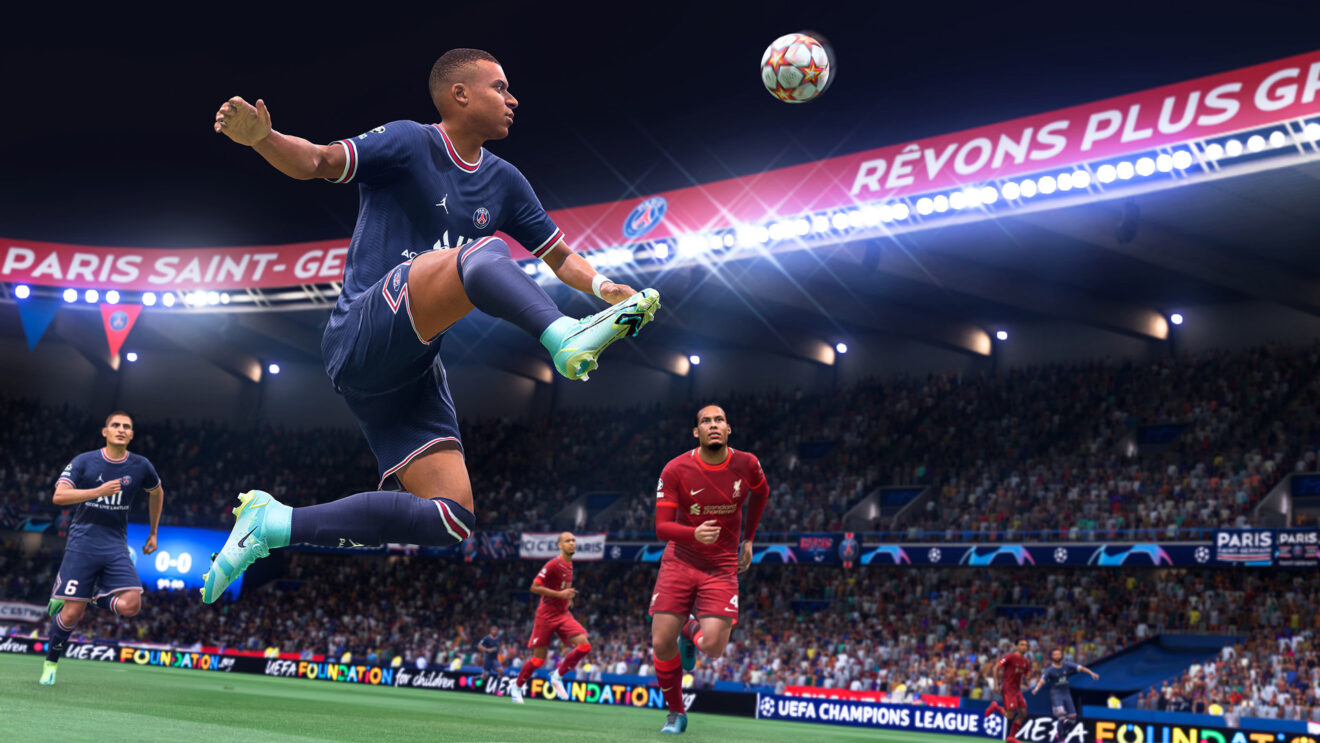 FIFA 22‘s third Title Update is now available to download on PC through Origin and Steam, EA has announced. The same update will be coming to PlayStation and Xbox at a later date.

This latest update stops the ball moving on a free kick without play being resumed, the referee not calling for fouls by goalkeepers, and the defensive line following locked players into their own half when not needed. Additionally, a couple of Player Career bugs have been addressed, including progression being lost between sessions and the player-controlled Pro becoming part of the starting XI too quickly.

Title Update 3 also adds a shortcut for deallocating all Skill Points used in the Skill Tree in Volta and introduces two new party games for Volta Arcade. EA notes that these games will not be available until an upcoming server update.

Made the following changes: