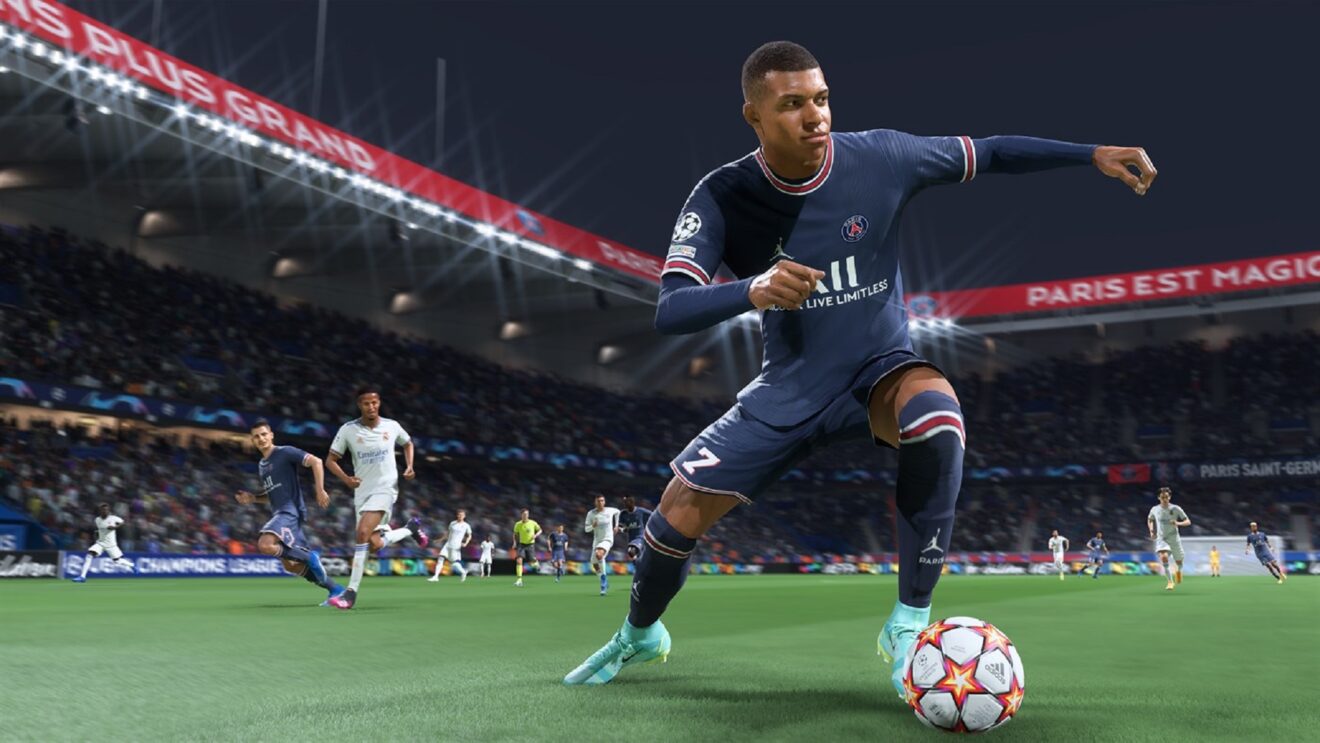 FIFA 22 gets a release date and debut trailer

EA has announced that FIFA 22 will be coming to PlayStation, Xbox, PC, and Stadia in October.

The big new addition for this year is something EA is calling HyperMotion technology. This new feature uses a combination of motion capture from an 11v11 match with machine learning “to deliver the most realistic, fluid and responsive football experience.”

According to EA, its proprietary machine-learning algorithm uses more than 8.7 million frames of match capture data to write new animations in real-time and “create organic football movement across a variety of interactions on the pitch.” However, EA notes that HyperMotion technology is only available on PlayStation 5, Xbox Series X/S, and Stadia.

This year’s entry also features a rebuilt goalkeeping system, a new Create a Club experience for Career, improvements to VOLTA Football gameplay, and a new type of Ultimate Team item called Heroes, which “represent the stories and glory of cult players and fan favorites.” Watch the reveal trailer below:

“FIFA 22 offers millions of fans around the world a chance to engage with the sport they love in an unprecedented way,” Nick Wlodyka, GM at EA Sports FIFA, said. “Each player experiences FIFA in their own way but on-pitch gameplay is the unifying constant, so we’re excited to offer deep innovation there. HyperMotion elevates that even further on next-gen consoles and Stadia and completely changes the feel of the game.”

EA also announced an Ultimate Edition of FIFA 22 that features four days of early access, a free upgrade to the PlayStation 5 or Xbox Series X/S version, FIFA Points, and an untradable FUT Heroes player item, which will be delivered on December 1st.

FIFA 22 launches October 1st for PlayStation 5, Xbox Series X/S, PlayStation 4, Xbox One, PC, and Stadia. A Legacy Edition of the game will be available on Nintendo Switch.