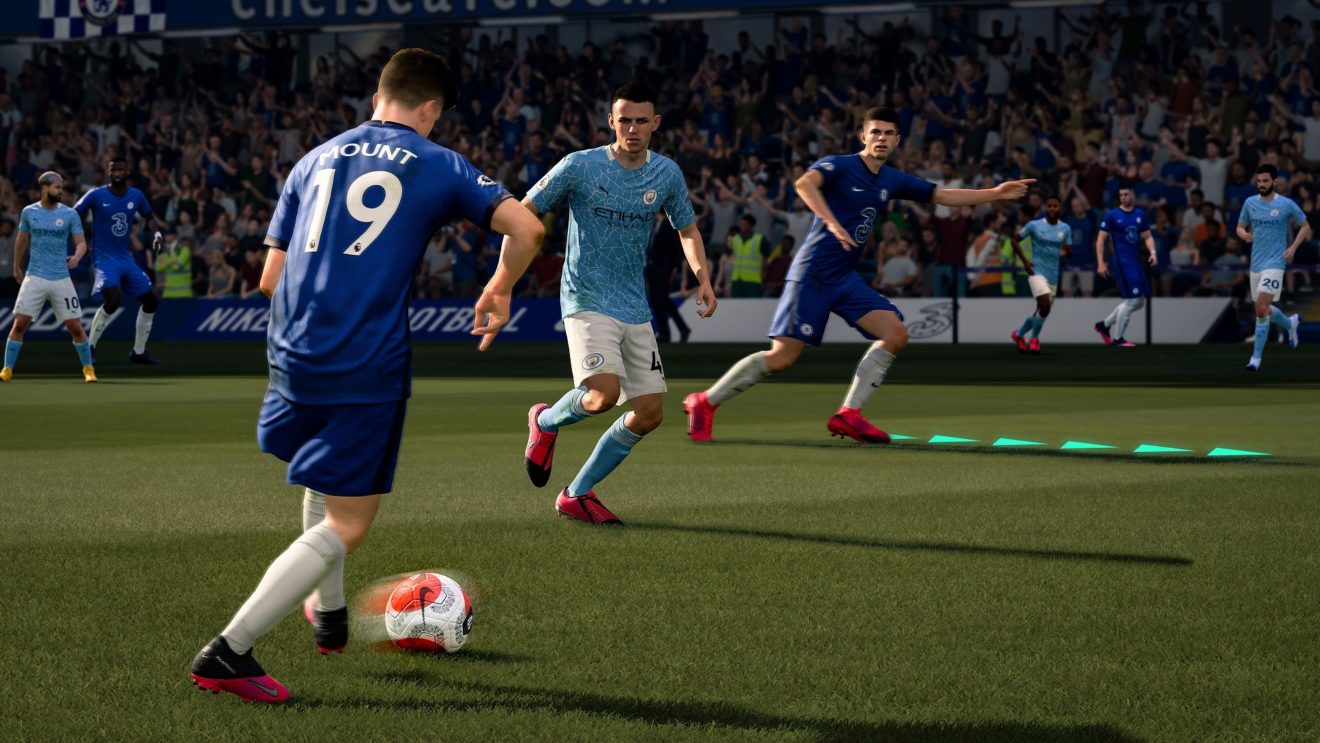 EA has detailed a number of changes and improvements that it is making to FIFA 21’s Ultimate Team mode.

To start with, fitness and training items have been completely removed from Ultimate Team in this year’s entry as they were “not very fun.” Players will still lose fitness and stamina during a match, but all players will start every match at full fitness. In addition, healing items are no longer targeted at different body parts and are now split into just two cards that will reduce injury duration by either two matches or five matches.

“Packs in FUT 21 have been rebalanced around these changes and we’ve added a suite of new licensed club customization options, from club Tifos and Stadium Themes for a range of major clubs in FUT, to the already available kits and badges that you currently find in packs, to help better realize your customization vision,” EA explained in a blog post. “We’re also going to slightly increase the frequency of Chemistry Styles to help you customize the effects of Chemistry more readily to your liking.”

Players will also have the option to customize their stadium in Ultimate Team with the introduction of FUT Stadium. Players will start off with a basic stadium and can customize the team’s Badge, Ball, Kits, Default Celebration, Home Tifo, Stadium Theme, Crowd Chants and base paint colour of the stadium. As players complete objectives they will unlock upgrades for their stadium and eventually have the ability to customize 34 areas.

Another new feature are Community and Team events. Community events task players with completing objectives to contribute to a shared XP pool. As the XP pool grows, new rewards will be unlocked and all players who have completed at least one objective will receive them. While Team events split the community into up to five teams and see them competing to complete their own set of challenges to unlock new customization options, coins, and packs.

“When it comes to choosing your Team don’t worry about which one has the most members, get behind your favorite as the competition isn’t about earning the absolute highest amount of total XP,” EA added. “Competitions are balanced based on which Team’s members are contributing the highest XP on average for the event. So once you’ve chosen your Team, start completing the Objectives to help your chosen side in the leaderboards.”

Other additions and changes include co-op Squad Battles and Division Rivals, a new placement option for Squad Battles, and an overhauled game menu.

FIFA 21 launches October 9th for Xbox One, PlayStation 4, and PC. The game is also coming to Xbox Series X and PlayStation 5.