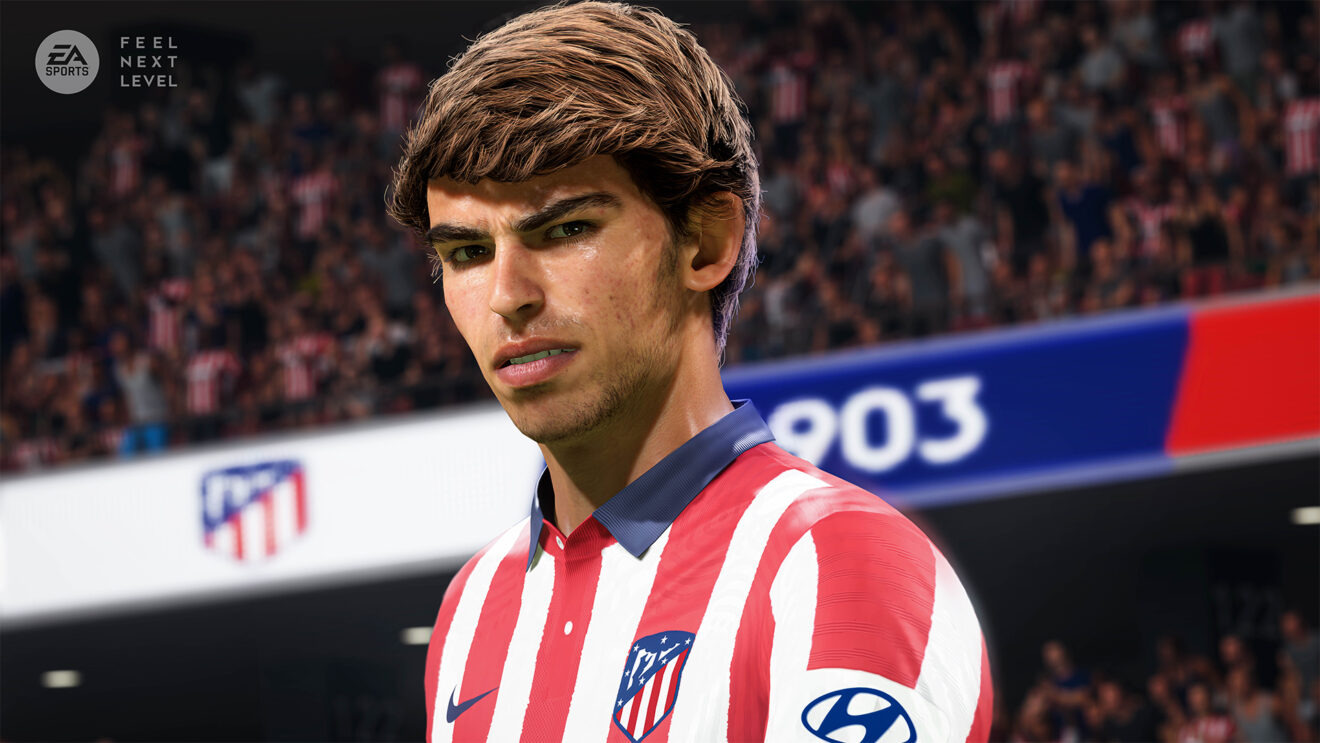 EA Sports has announced a major change to FIFA 21‘s Ultimate Team packs as part of an ongoing in-game event: For the first time, you’ll be able to see what’s inside of them before you spend any money.

The announcement came via a new blog post, which tout them as special Preview Packs. All packs you buy directly from the store, whether with real-world or in-game currency, will now feature an extra step before purchase. The game will take you to a screen showing everything you’ll get from the pack, and then you decide whether or not you’d like to proceed with the purchase.

If you choose not to buy a particular pack, you’ll be subject to a refresh timer, after which the a new pack will become available. There’s no official word on how long this timer will run, but a preview image in the blog post shows countdowns of 17 hours, 21 minutes and 2 days, 20 hours, so there may be a lot of waiting involved. Some packs will also be limited-quantity, meaning once they’re all sold you won’t be able to grab that specific pack anymore.

It’s also worth noting that these Preview Packs won’t warn you about any duplicate cards. You’ll have to keep track of that yourself.

Packs you earn from in-game accomplishments, like “rewards from Division Rivals, or [those] earned from an Objective or SBC” will still work in the same randomized fashion they all Ultimate Team packs used to.

While EA doesn’t say so outright, it’s clear that this decision stems at least in part from the growing international movement to regulate loot boxes within games. Governments around the world, as well as some states within the U.S., have taken steps to regulate paid purchases with random, unseen rewards, arguing that they constitute a form of gambling. (EA famously argued in a U.K. hearing that it doesn’t consider its randomized purchase gambling but “surprise mechanics.”) That’s why games now disclose the odds of the loot boxes before you buy them.

It’s worth noting that EA hasn’t yet committed to making this change to its FIFA Ultimate Team packs permanent. The blog post only notes that Preview Packs will run “the remainder of the Festival of FUTball” event, which wraps up in mid-July. It may well be that the publisher is giving previews a trial run to see how much the change impacts revenues. Ultimate Team packs across its sports titles have become a major profit-driver for the company.