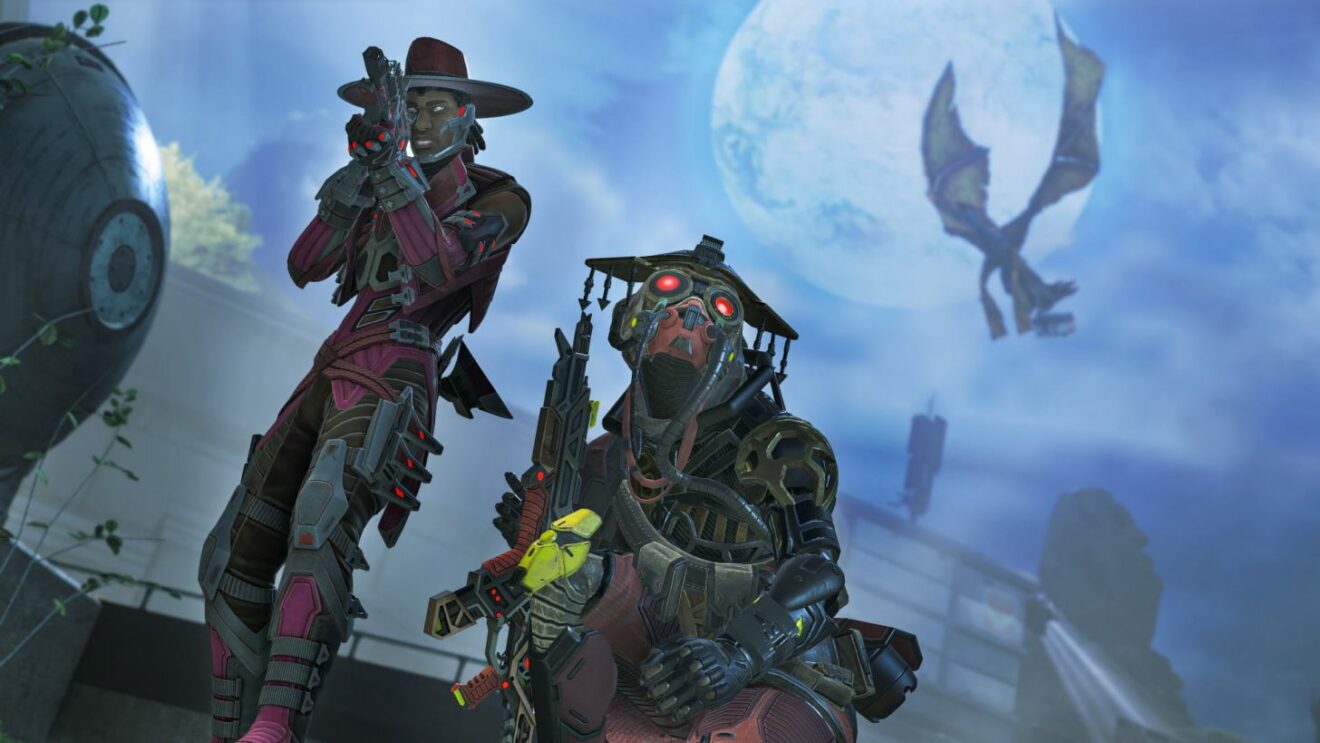 Fear returns to the battlefield in Apex Legends’ Monsters Within Event

Halloween is near, and that means the return of some diabolical limited-time modes and characters skins in free-to-play battle royale Apex Legends.

From October 12th through November 2nd, Respawn will be running the Monsters Within Event, which will mark the return of Shadow Royale. For those who haven’t played it before, Legends who fall on the battlefield return as shadows to protect their living squamates. As a shadow, you’ll have infinite respawns and more advanced movement options.

As well, Monsters Within will mark the introduction of the new Arena map named Encore. According to Respawn, Encore is “the place where Seer made his name as a man to be reckoned with.” Now, I’m no detective, but it’s hard not to notice that one of the screenshots Respawn posted shows what look to be more tropical-style trees—and leaks for the next map have pointed to a more tropical setting.

Of course, no event would be complete without a whole batch of new skins, charms, and other unlockables. You’ll be able to earn some through the reward tracker, while others will be purchasable using your hard-earned (or outright bought) credits.

Along with the more Halloween-y cosmetics, Respawn will also be running the Dia De Los Muertos sale, which will feature additional items.

For the full rundown of what all is coming during the Monsters Within Event, check out Respawn’s longer breakdown below.