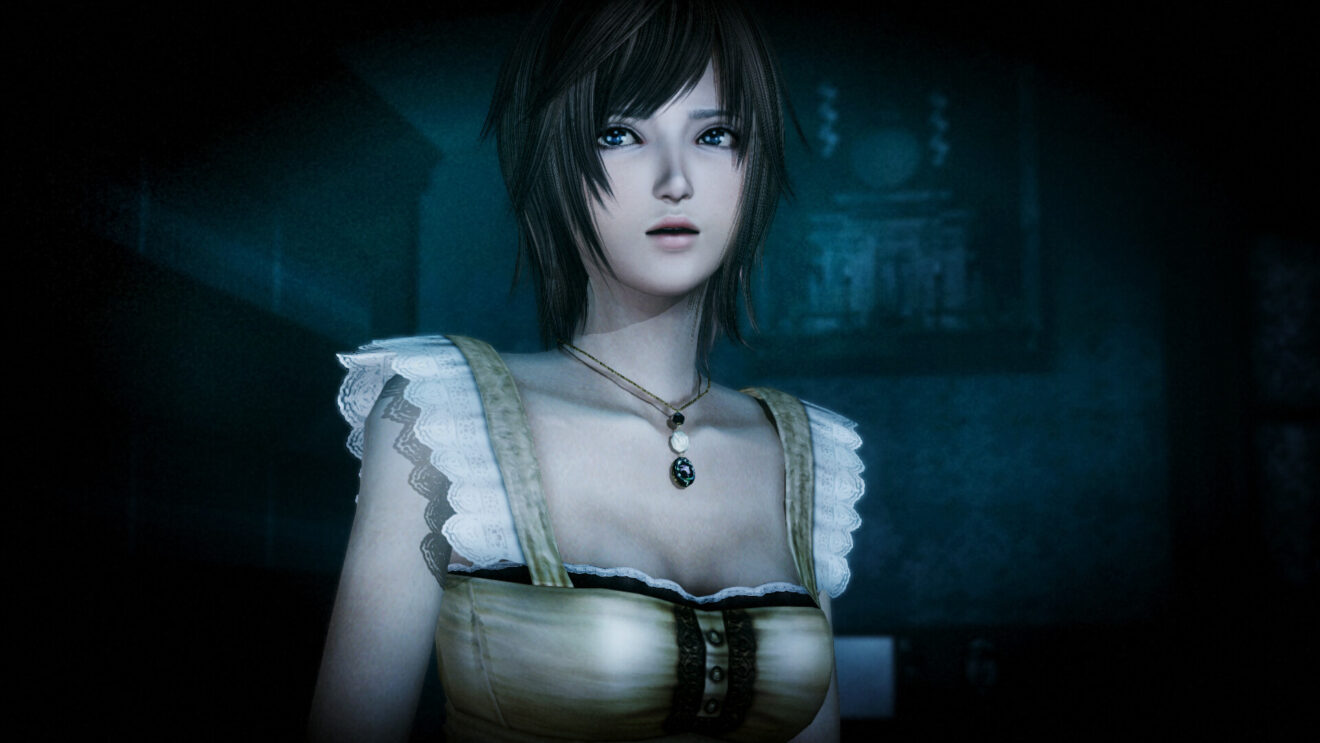 Fatal Frame: Mask of the Lunar Eclipse will be available on consoles and PC from March 9th, 2023, Koei Tecmo has announced.

As previously revealed, the remaster features enhanced graphics, improved rendering of shadows and light, new and altered costumes, and a new Photo Mode.

The game is set a decade after five girls mysteriously disappeared at a festival on Rōgetsu Isle. After being rescued, two of the five girls are found dead with their faces covered and the remaining three girls head back to the island to solve the mystery of their friends’ deaths.

Koei Tecmo also revealed a Digital Deluxe Edition of the game that includes the Rogetsu Isle Dinner Party Costume Set and a digital art book. Additionally, players who purchase the game before March 22nd, 2023, will receive an outfit for Ruka based on Marie Rose from Dead or Alive.

Fatal Frame: Mask of the Lunar Eclipse is in development for PlayStation 5, Xbox Series X/S, PlayStation 4, Xbox One, Nintendo Switch, and PC.