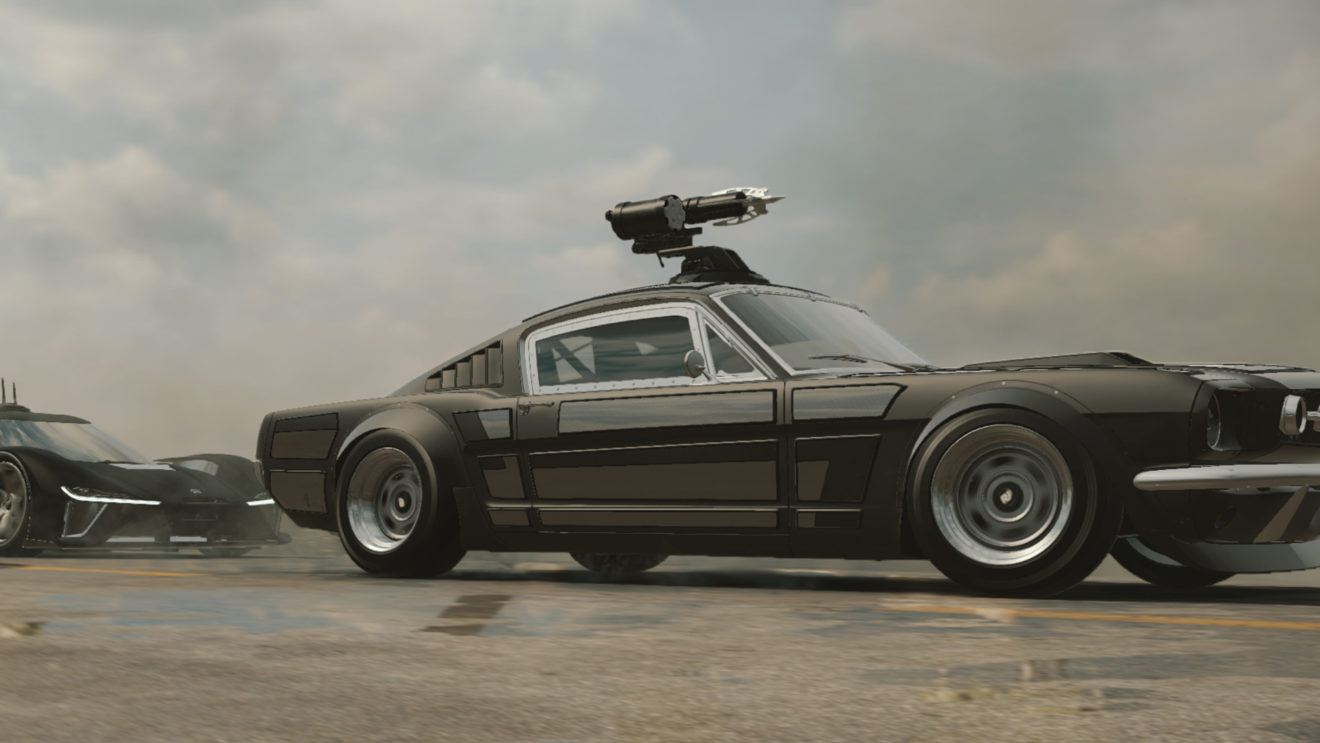 Fast & Furious Crossroads, the upcoming game from Slightly Made Studios and Bandai Namco based on the hit movie franchise, has debuted a brand-new gameplay trailer alongside an updated release date.

The trailer is two minutes of vehicular action that somehow manages to look even more ludicrous (or should we say Ludacris) than the source material. While driving at high speeds, you’ll also be swapping between members of your crew—a mix of the film cast and original characters—to use gadgets and weapons that help you take down foes. At one point, it looks like you’ll even be chasing down—and quite possibly jumping on top of—a massive rocket. The general vibe looks to be Burnout, amped up to 11, with missiles thrown in for good measure.

The trailer concludes with the game’s new release date: August 7th. Crossroads had previously been scheduled to launch sometime in May to coincide with the launch of the next film in the series, simply titled F9. Thanks the closure of movie theaters due to the Covid-19 pandemic, however, F9 was delayed until 2021, leaving release plans for the game up in the air.

Fast & Furious Crossroads will be available on PlayStation 4, Xbox One, and Windows PC.