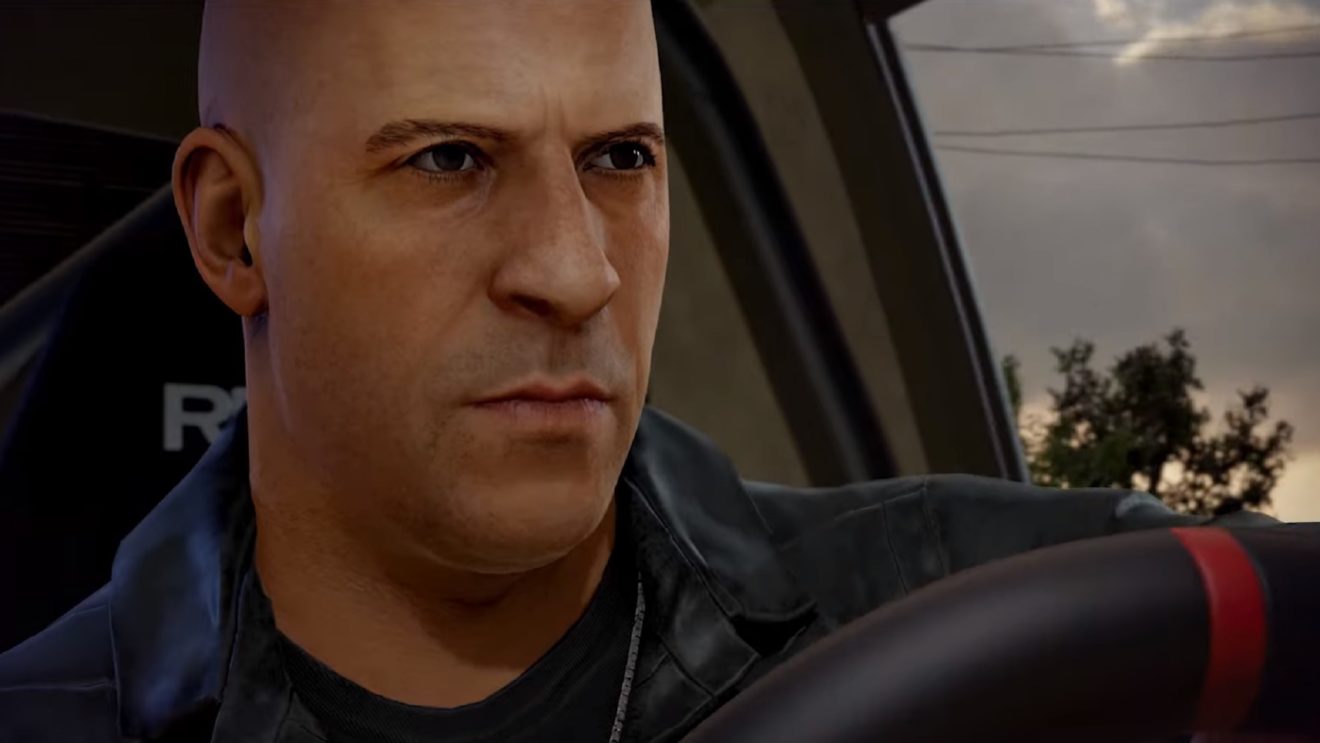 Fast & Furious Crossroads announced for Xbox One, PS4, and PC

The upcoming game is in development at Slightly Mad Studios and is described as “a team-based, vehicular heist action game” set in the Fast & Furious universe.

Vin Diesel, Michelle Rodriguez, and Tyrese Gibson will reprise their roles as Dom, Letty, and Roman in the game’s story mode, which will expand the Fast & Furious universe, according to publisher Bandai Namco. Joining them will be Sonequa Martin-Green (Star Trek: Discovery, The Walking Dead) and Asia Kate Dillon (BILLIONS, John Wick: Chapter 3 – Parabellum).

“As huge fans of the franchise, it’s an honor to be able to expand the Fast & Furious franchise into the world of video games with a brand new story, the introduction of a new crew with ties to beloved characters, and iconic and stunning set pieces,” Andy Tudor, Chief Creative Officer at Slightly Mad Studios, said. “With Easter eggs throughout for fans and an intense multiplayer experience, Fast & Furious Crossroads is a thrilling collision course that puts players behind the wheel.”

Fast & Furious Crossroads is due to release for Xbox One, PlayStation 4, and PC in May 2020.