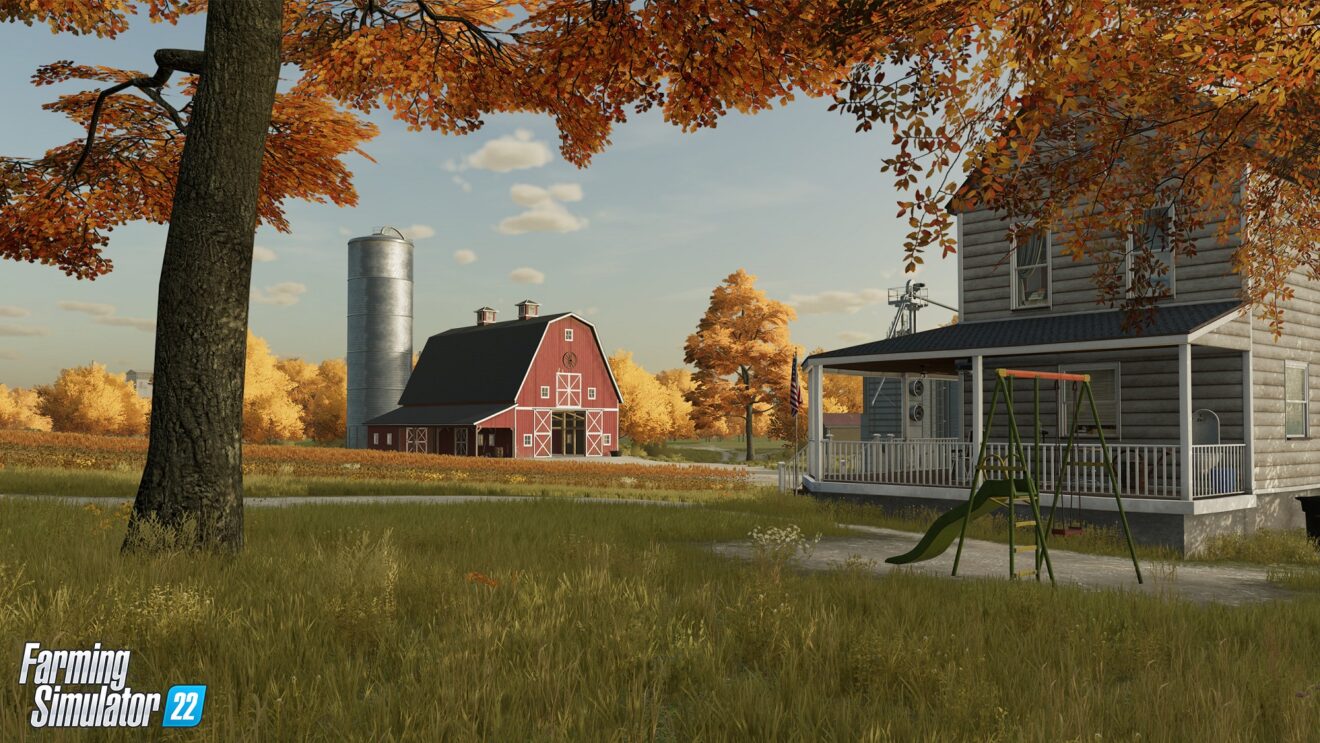 “We are not done with Farming Simulator 22 by a long shot,” Boris Stefan, Head of Publishing at Giants Software, said. “We will introduce even more machines, mechanics, and brand partnerships our dedicated community can look forward to in the very near future. With over four million copies sold since launch, we have all the more reason to upgrade the second season pass with even more content than before.”