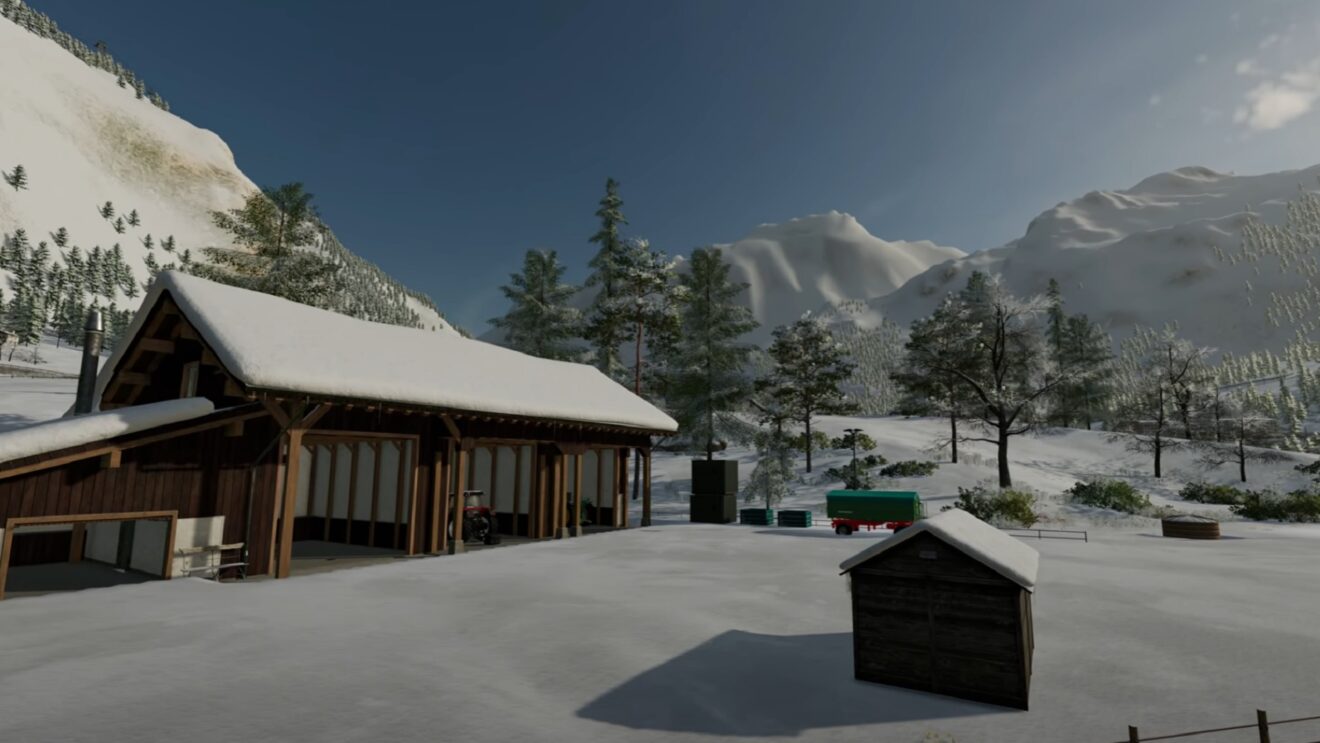 A new trailer has been released for Farming Simulator 22 that offers a closer look at the game’s Erlengrat map.

Developer Giants Software also revealed that Farming Simulator 22 will support both Nvidia’s DLSS (Deep Learning Super Sampling) and DLAA techniques. DLSS renders a game at a lower resolution to improve performance without compromising the image, while DLAA is an AI-based anti-aliasing mode that improves image quality. Get a brief look at the performance improvements DLSS offers below: