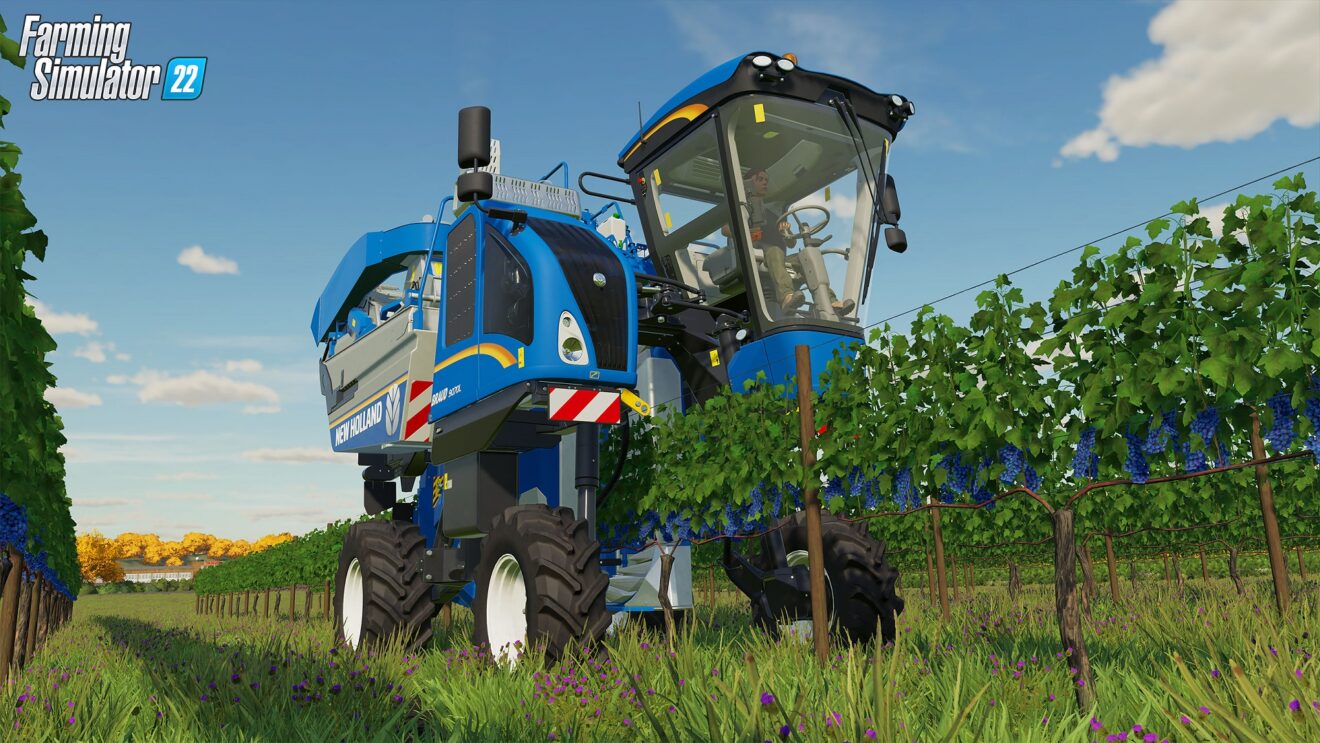 Giants Software has revealed that Farming Simulator 22 will be hitting PC, consoles, and Stadia on November 22nd, 2021.

In addition to revealing the release date, the developer has shared a new trailer for the upcoming game and opened up preorders. Players who preorder will receive the Claas Xerion Saddle Trac Pack, which includes the Claas Xerion 4200 Saddle Trac and four more machines from Kaweco.

“Here we go, starting the pre-order on our very first self-published title” Giants Software CEO Christian Ammann said. “We hope fans are as excited about this milestone in the series’ history as we are and enjoy our trailer as we get ready to welcome old and new farmers to our fields.”

As previously revealed, this latest entry in the long-running series will introduce the new production chain feature. With this new system, players can take their crops to various shops and businesses for processing and then take those processed products to other businesses. There are also two new maps, an updated version of the Erlengrat map, a new seasons system, new crops and machines, and more.