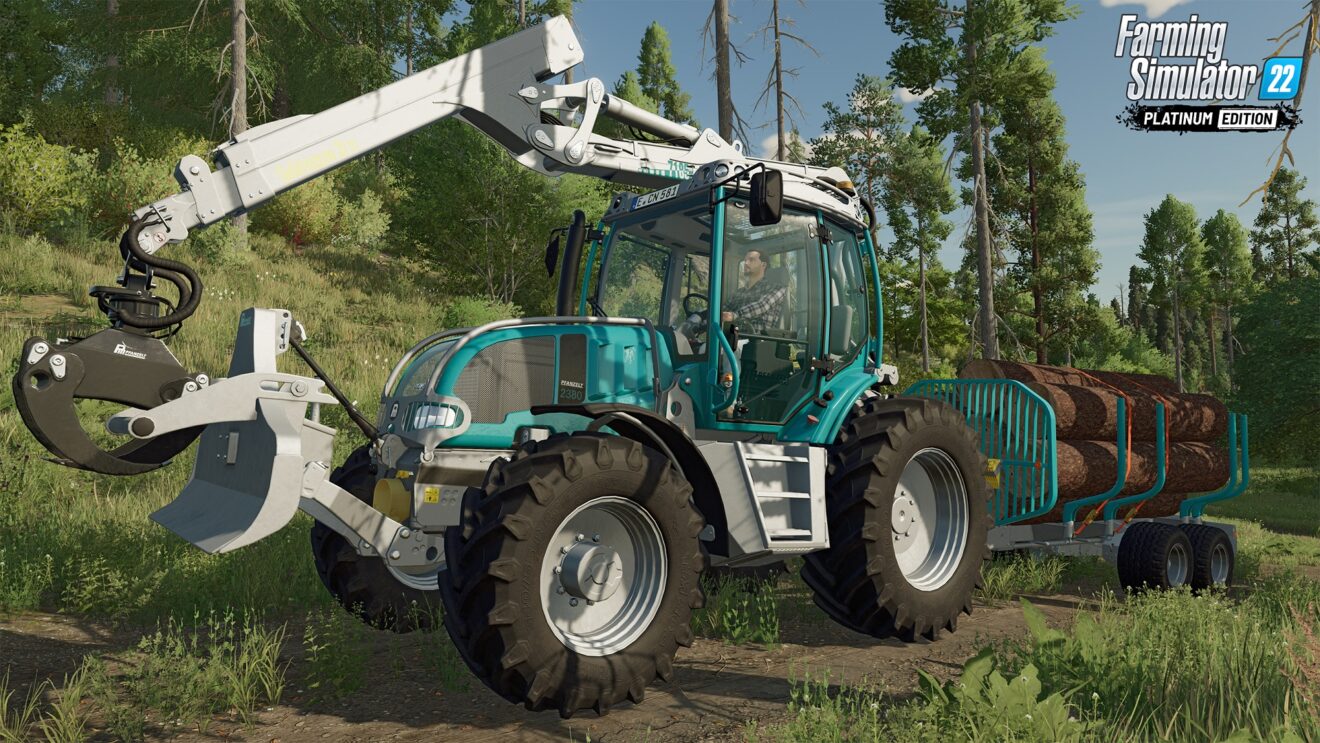 The trailer takes a closer look at some of the 40 new vehicles and tools being introduced in the expansion, including machines from IMPEX, John Deere, Koller, Komatsu, Kotschenreuther, Manitou, Pfanzelt, and more. A lot of these machines are based around forestry, which is the focus of the expansion’s new map.

As previously revealed, the expansion includes the Silverrun Forest map, new forestry missions, new tree types, and the ability for players to build a boat at the shipyard.