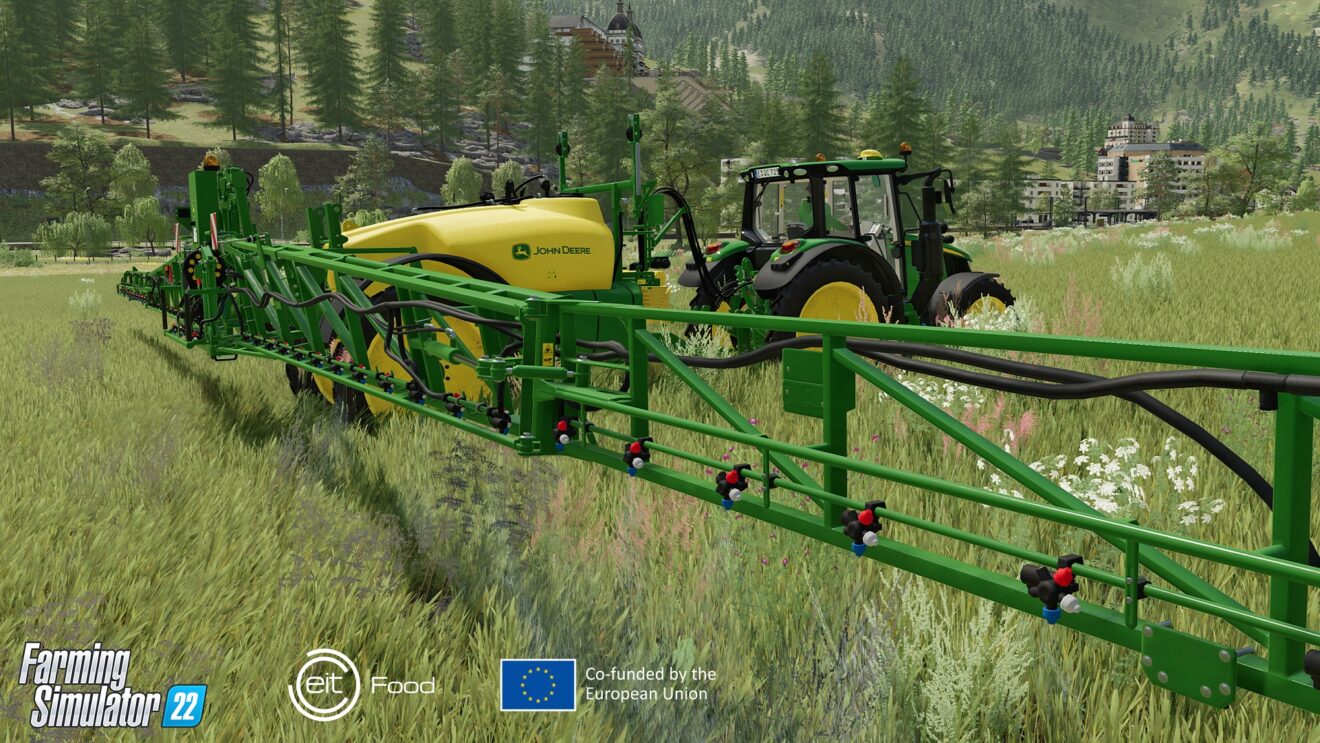 This updated version of the DLC introduces crop sensors as well as variable-rate seeding and drilling, weed control, and manure fertilizing. Players will also have access to an environmental score that will help increase the sustainability and yields of their farms. In addition to this new content, the DLC contains the soil types, soil sampling, and economic analysis found in the Farming Simulator 19 release.

Players can download the Precision Farming DLC on PC and consoles through ModHub.

“We’re proud to be an active part of this important project,” Thomas Frey, Creative Director at Giants Software, said. “With Farming Simulator 22 marking the most extensive agricultural simulation to date and being sold more than three million times since launch, we aim not only to effectively promote the sustainable technology behind precision farming, but also deliver more depth of gameplay to our engaged and dedicated fan base.”