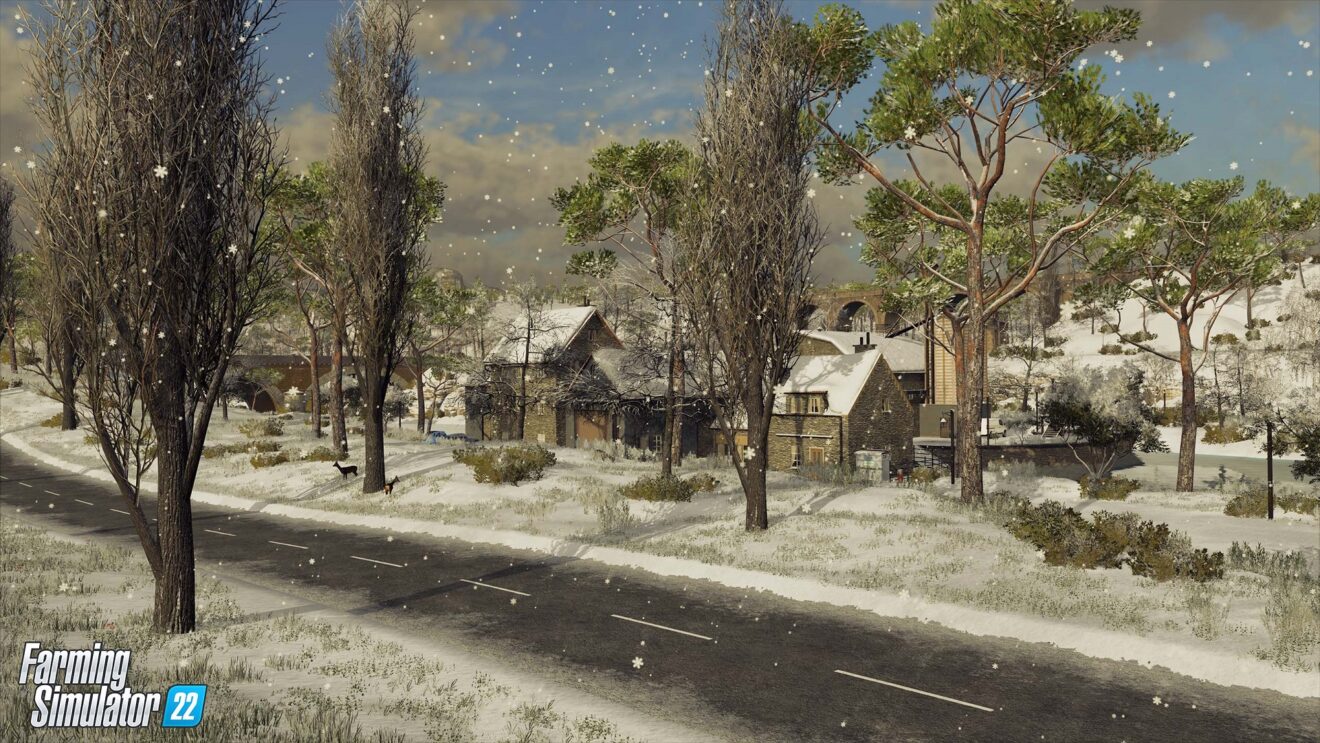 Giants Software has shared a new trailer for Farming Simulator 22 that reveals the game’s third map.

Haut-Beyleron is set in France and joins Erlengrat and Elmcreek in the upcoming game. The map features hillside orchards, a castle, gondolas, and an observatory, and has a mild Mediterranean climate, according to the developer.

“It’s not meant to resemble only one place in France, so you’ll notice influences from the regions of Nouvelle-Aquitaine in the south-west of the country and Provence-Alpes-Côte d’Azur in the south-east – creating the Mediterranean charm of southern France,” Giants Software explains. “The topology of Haut-Beyleron is heavily inspired by Beynac-et-Cazenac, including an almost identical recreation of the river courses that run through the map.”

The developer also announced a Year 1 Season Pass for the game. Content for the pass will be released throughout the first year after launch and includes three packs filled with new machines and tools as well as an expansion, which is scheduled for fall 2022.