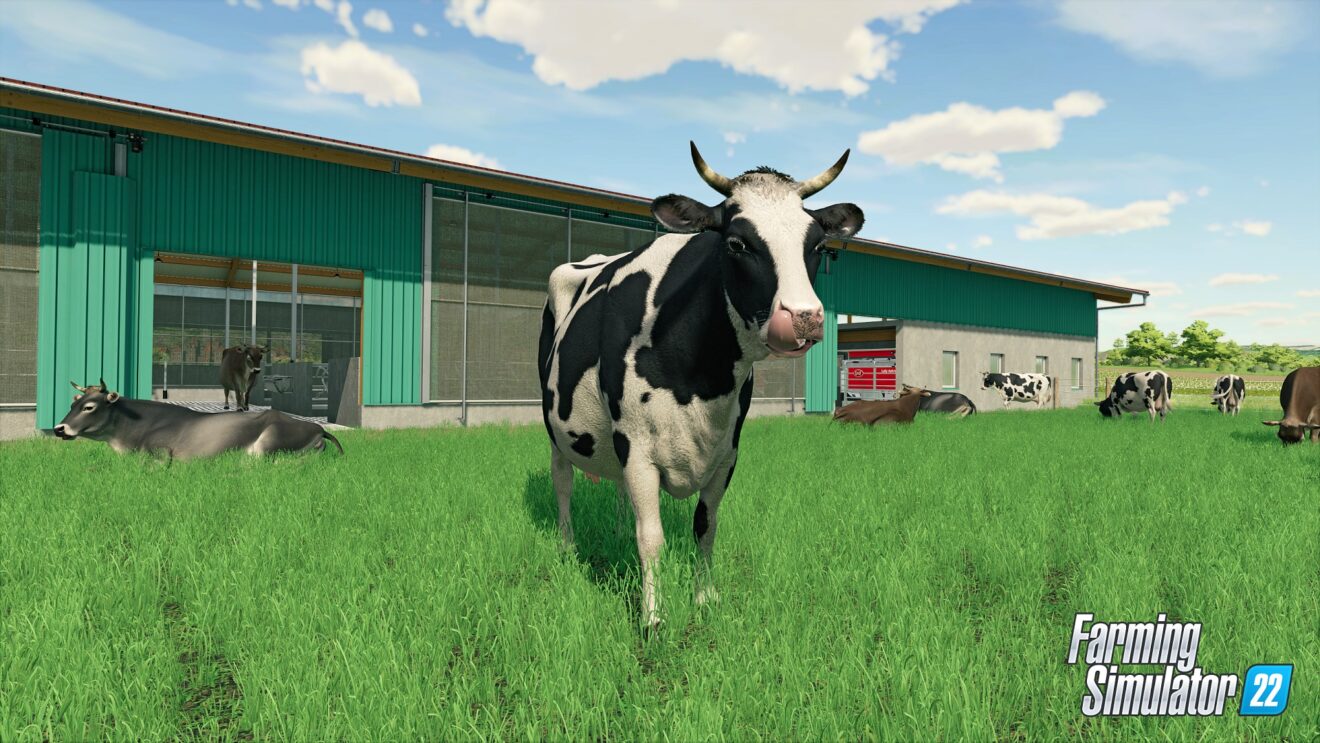 Giants Software has revealed that it will be showing the first gameplay footage of Farming Simulator 22 during FarmCon later this month.

Each day of the event, the developer will be streaming for a few hours starting at 11 a.m. PT to reveal new information about this year’s entry. The gameplay reveal is set for July 22nd and will show the improvements that have been made to the Giants Engine 9.

Before this, Giants Software will share information about the new seasonal system and the Elmcreek map on July 21st. Then on July 23rd, the developer will cover the three new crops, various customization options, and sound improvements coming in this year’s entry. Take a look at the full schedule below:

“As we approach FarmCon, the game grows bigger by the day in terms of features and polish. We are excited to present Farming Simulator 22 from almost all sides with a wealth of new details. Fans around the world should mark their calendars and come chat with us – as is the tradition at FarmCon,” Giants Software CEO Christian Ammann said.