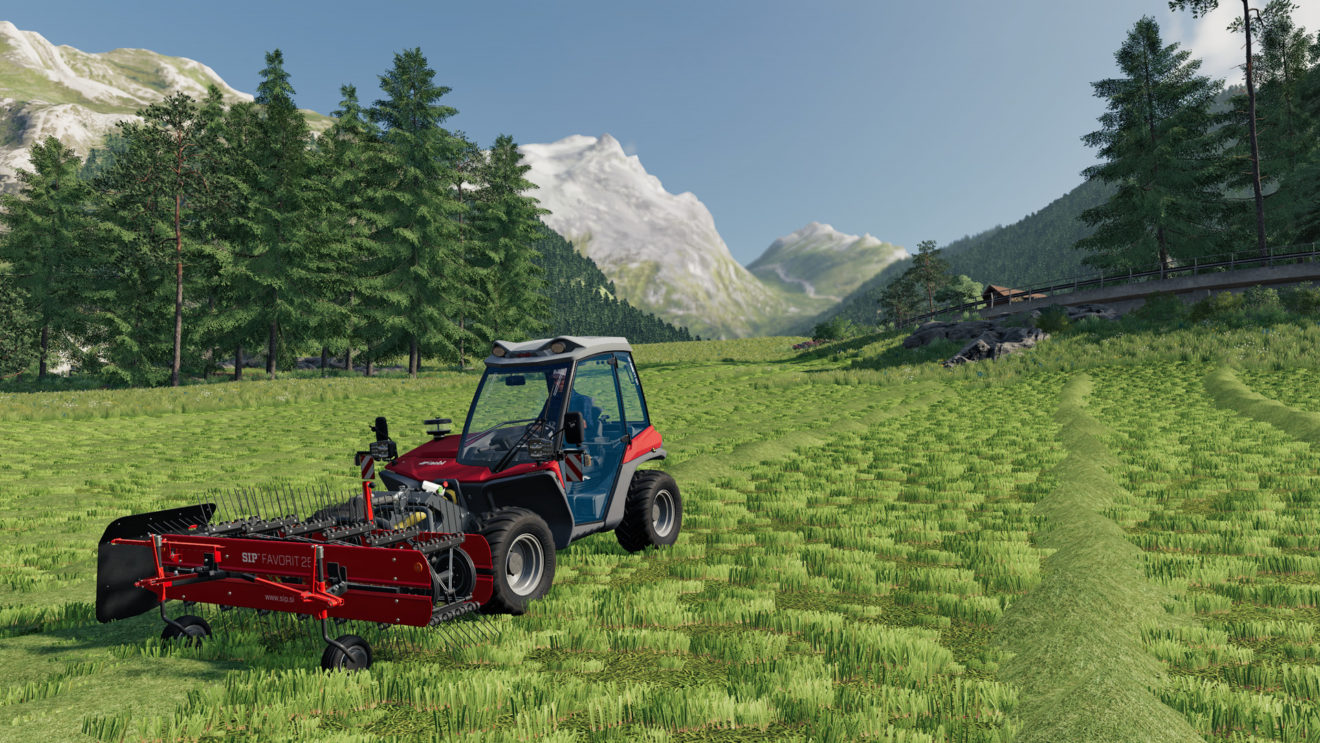 As previously announced, owners of the Premium Edition will get the expansion for free, while everyone else can purchase it separately.