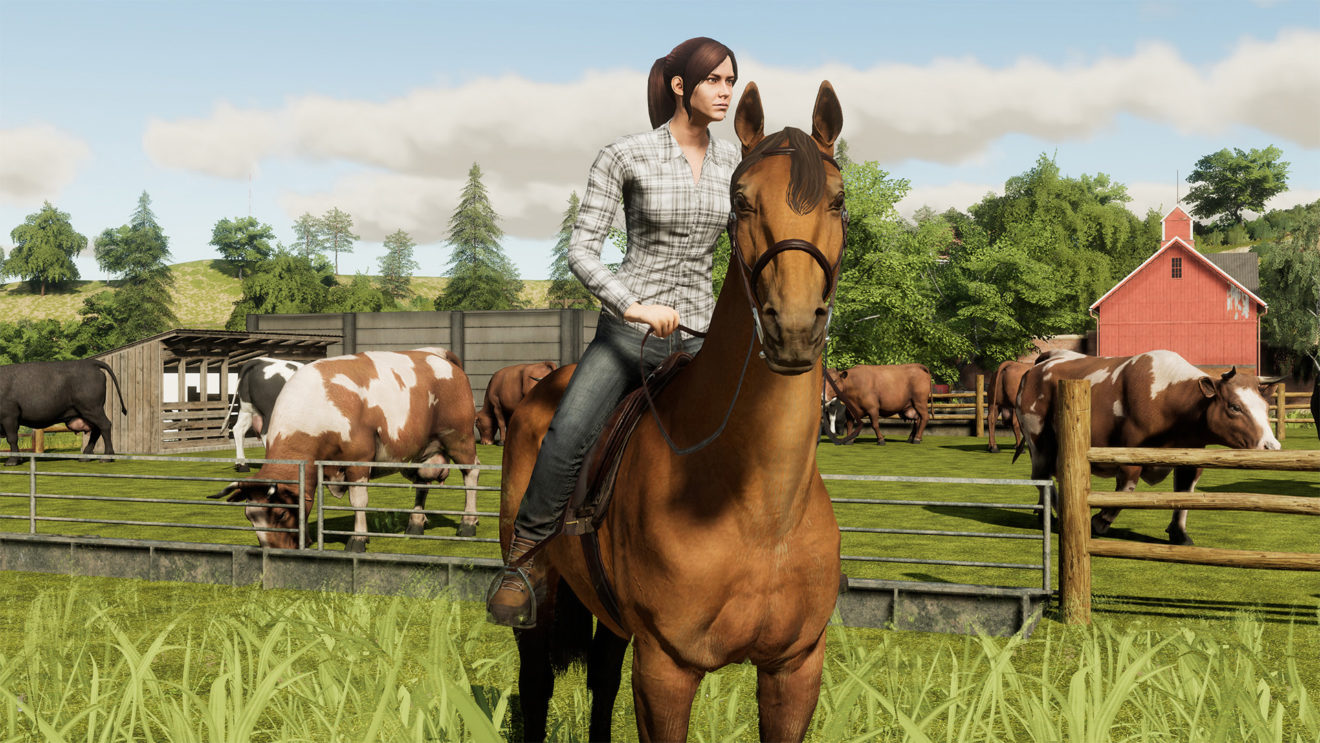 Microsoft has announced that four more games will be heading to Xbox Game Pass over the next couple of weeks.

The first batch of titles arrive on July 8th and include city-builder Tropico 6 (Cloud, Console, and PC) and UFC 4 (Console), which is available through EA Play for Xbox Game Pass Ultimate subscribers. Dragon Quest Builders 2 will also be available through the Cloud on the same day.

Microsoft also announced that five games will be leaving Xbox Game Pass next week. The following titles are leaving the service: