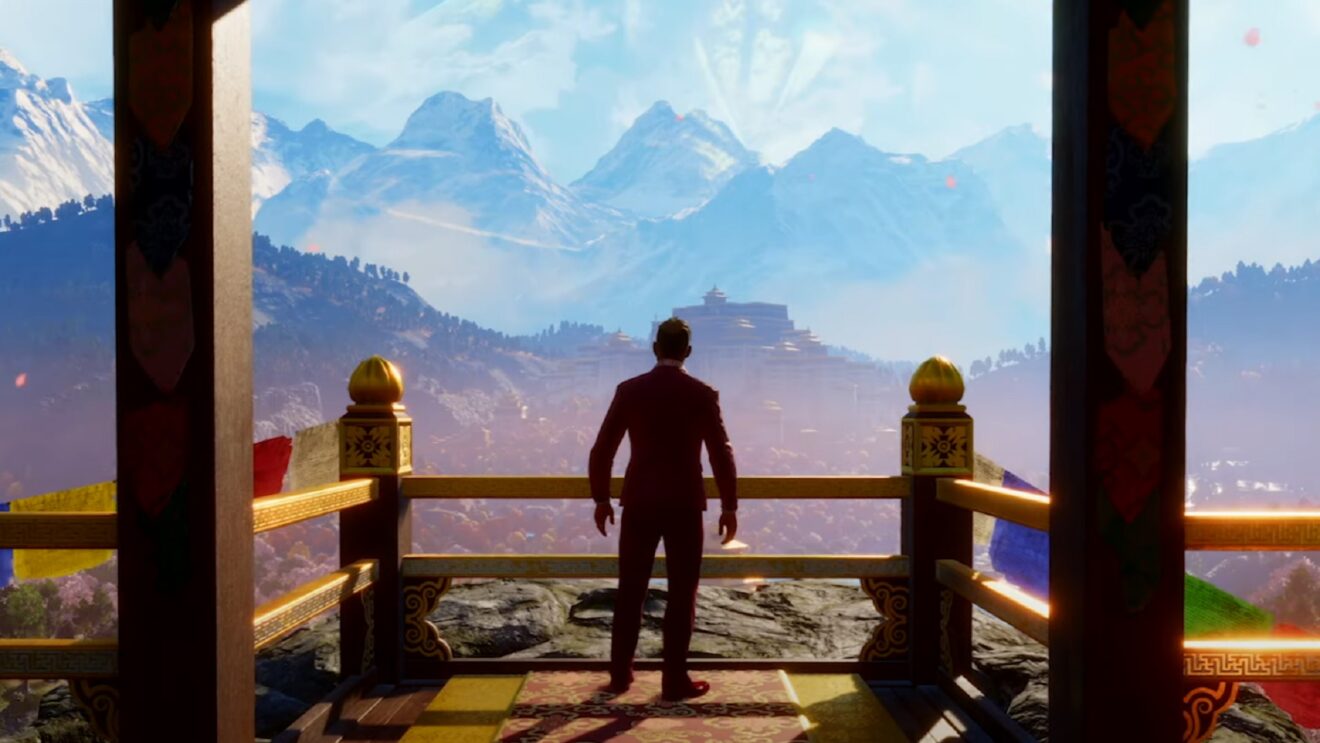 The second of Far Cry 6′s villain DLCs, Pagan: Control, is set to release on January 11th, Ubisoft has confirmed.

This latest DLC will allow players to step into the shoes of the Far Cry 4 antagonist in a new roguelike experience that takes place in the depths of his psyche. Players can explore Pagan’s mind, learn more about his past, and battle against familiar faces.

The third and final of the game’s villain DLCs is due to release later this year and will let players explore the mind of Far Cry 5 villain Joseph Seed. All three of these DLCs are included in Far Cry 6‘s season pass along with Far Cry 3: Blood Dragon Classic Edition.