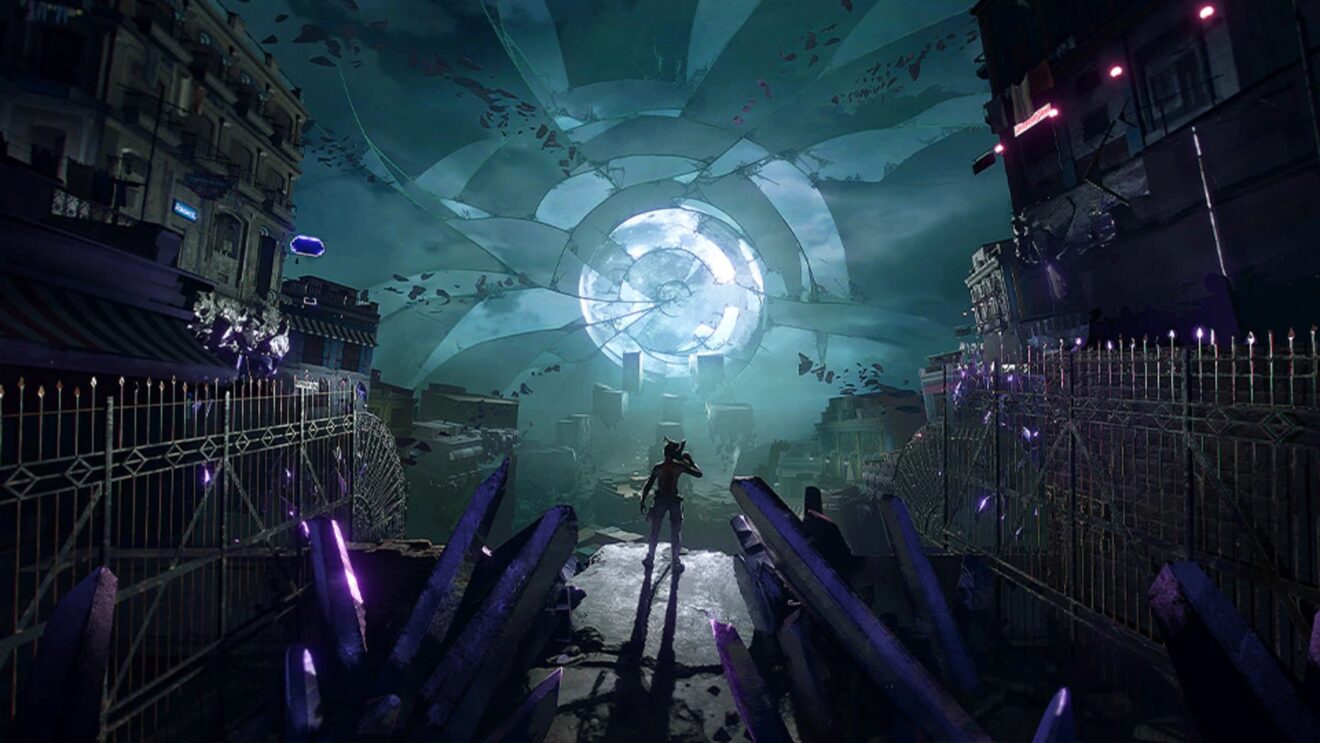 Ubisoft has unveiled Lost Between Worlds, a new expansion for Far Cry 6.

The expansion follows protagonist Dani Rojas on a journey into a twisted space between worlds after destroying the spacecraft of a noncorporeal lifeform named Fai. Players must explore 15 trials known as Rifts to recover the five missing shards to repair the ship and go home.

Each Rift is a twisted version of Yara and is inhabited by Shardfaces, humanoid and animal crystalline enemies. Successfully complete the mission to earn Fai’s powerful gear, which can be taken back to the main game.

Ubisoft also announced that a new update is now available for Far Cry 6 that introduces a New Game+ option and a Completionist Aid, which makes it easier to discover Yara’s hidden collectibles.

Lost Between Worlds launches on December 6th for $19.99.