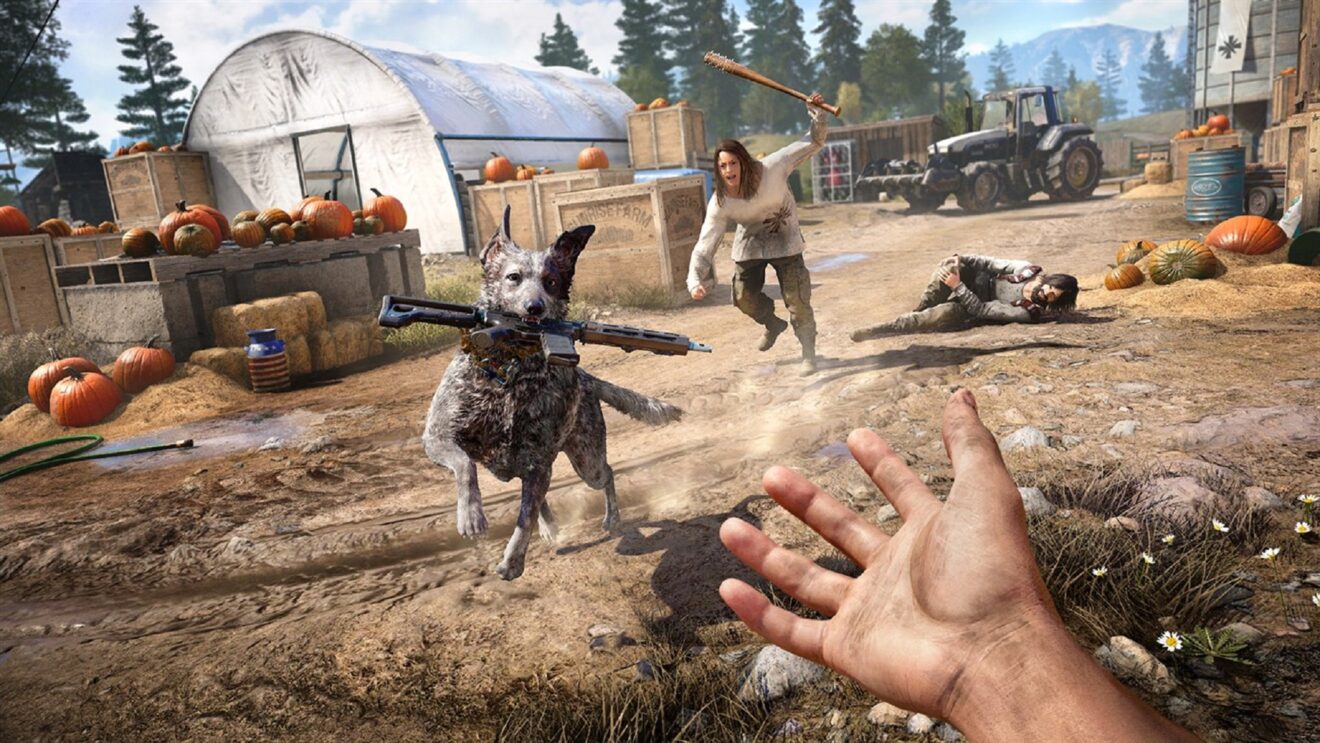 Ubisoft has announced that Far Cry 5 will be free to play this weekend.

From tomorrow, August 5th, through August 8th, players on PlayStation, Xbox, PC, and Stadia will have access to the full base game for free. All progress made during the free weekend can be carried over to the full game after the trial ends.

In addition to the free weekend, the game’s Standard and Gold Editions, as well as the Season Pass will be discounted by up to 85 percent for a limited time.

The game was originally released in 2018 and is set in Hope County, Montana. Players will need to fight to liberate the community from a fanatical doomsday cult known as Eden’s Gate and its leader Joseph Seed.

Far Cry 5 is available now on PlayStation 4, Xbox One, PC, and Stadia. The game is also playable on PlayStation 5 and Xbox Series X/S through backward compatibility, with the latter offering an upgrade to 60 FPS thanks to FPS Boost.