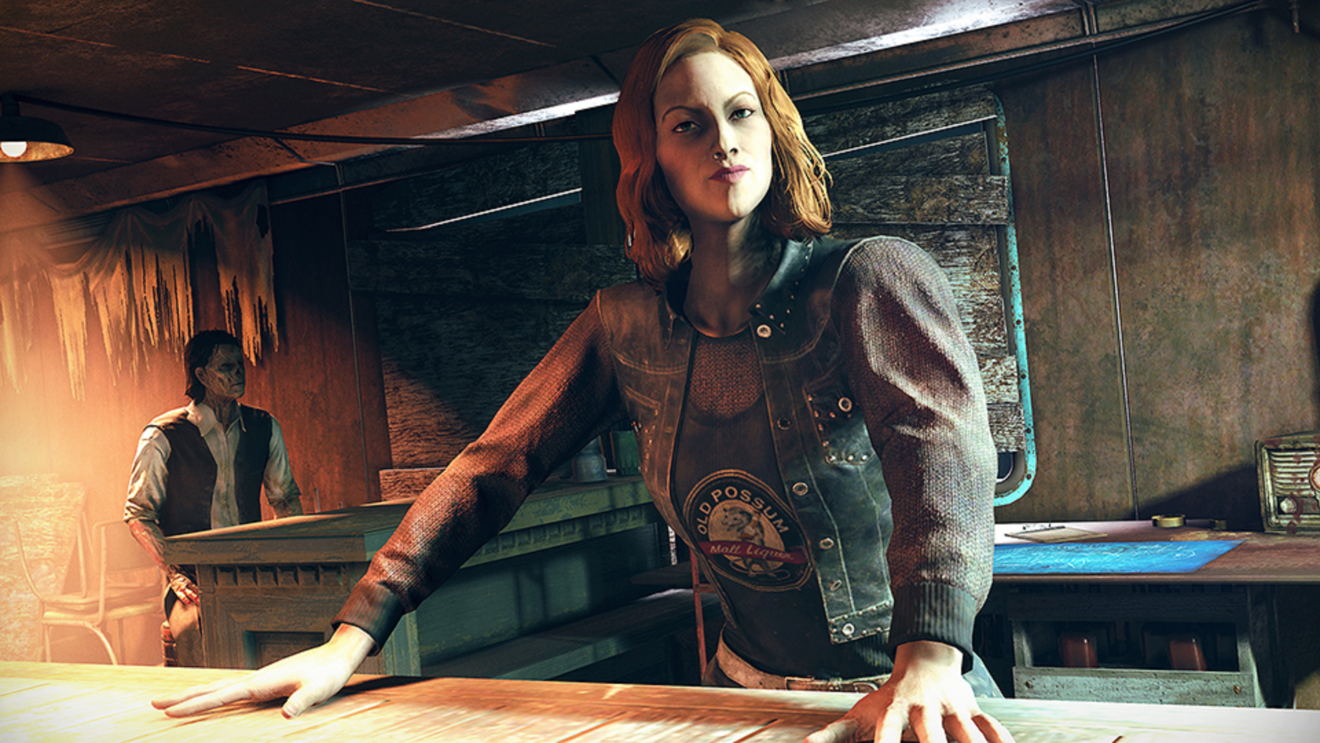 Microsoft has revealed that four more games will be joining Xbox Game Pass over the next two weeks.

Finally, Microsoft announced that several games will be leaving Xbox Game Pass later this month. From July 15th, the following games will no longer be available: