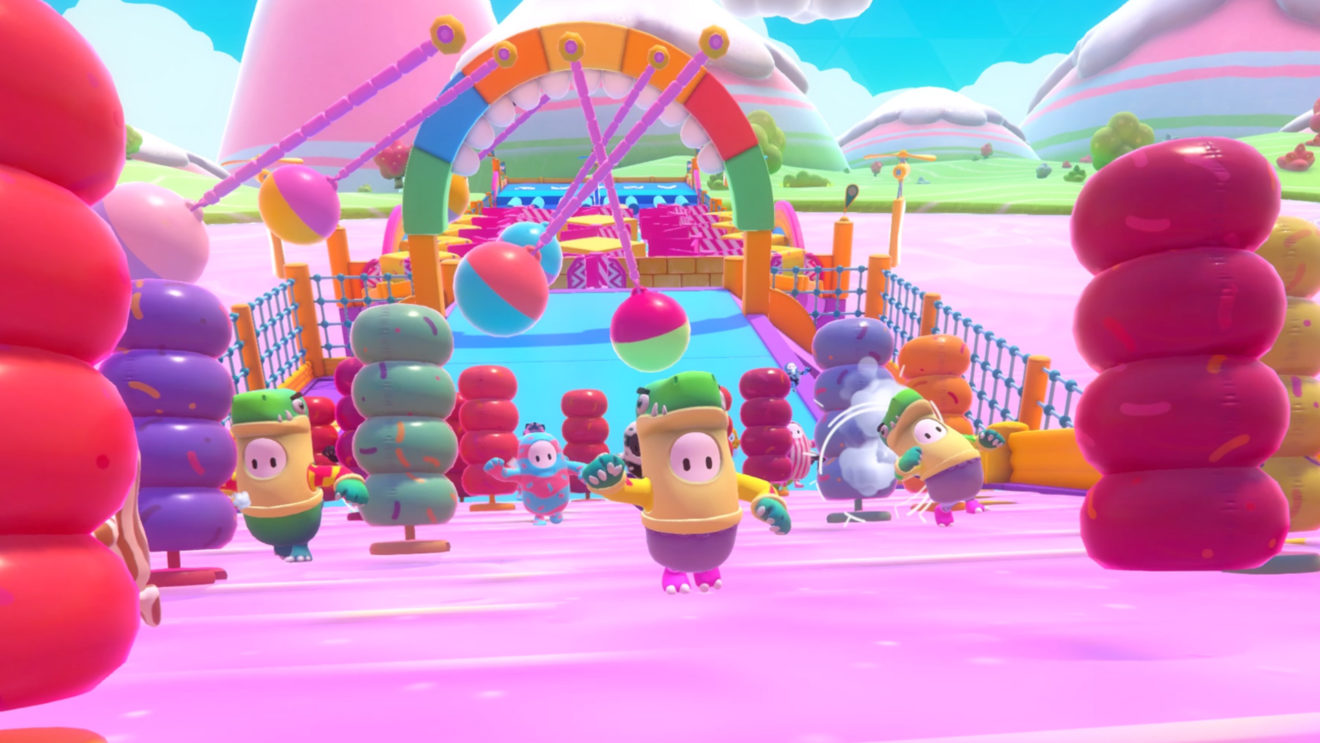 Update: This update is now available to download. However, the change to put party members first when spectating has been pushed to the next update.

Original Story: Mediatonic has announced that a new update is on the way for Fall Guys dubbed the “Spicy Hot Fix.”

According to the developer, this update will tweak round selection to avoid team games when the teams would be uneven and make it so party members are sorted first when spectating. There are also new options for inverting the X/Y axis and adjusting sensitivity on PlayStation 4.

In addition, the Jump Showdown finale exploit has been fixed and the camera should no longer auto-pan while playing the level. Read the full patch notes below:

In other Fall Guys-related news, Mediatonic will share a first look at the game’s second season during Gamescom Opening Night Live on August 27th.

Fall Guys is available now on PlayStation 4 and PC. The game is free for PlayStation Plus subscribers until the end of the month.