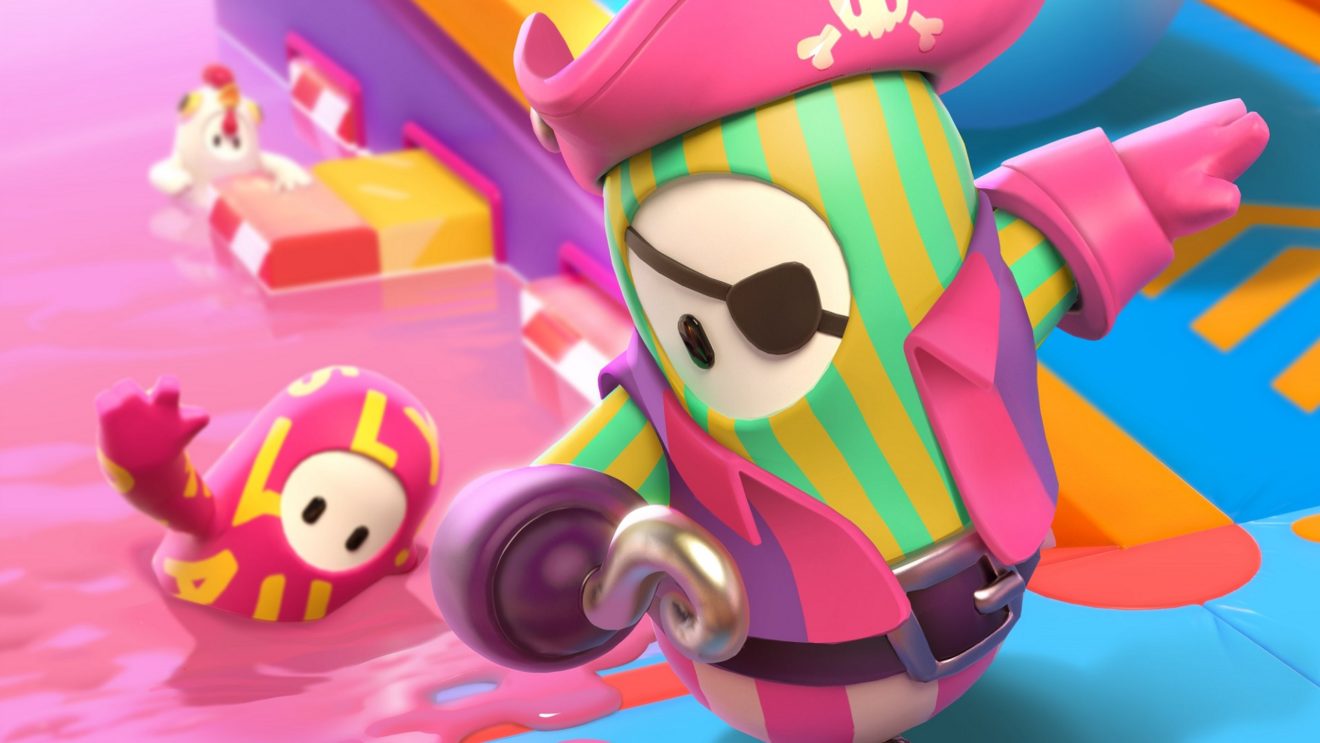 A new hotfix is due to be released for Fall Guys: Ultimate Knockout early next week that will address a number of issues, developer Mediatonic has announced.

Following the update, party members will be shown first when spectating and the Jump Showdown bar will be back to its regular speed. There are also a number of Hex-A-Gone improvements in the hotfix, including fixes for performance issues, VFX clarity improvements, and redone floor colors.

The developer also revealed that a new show will be going live today called Slime Survivors. This new show contains only survival rounds with either Jump Showdown or Hex-A-Gone as the final.