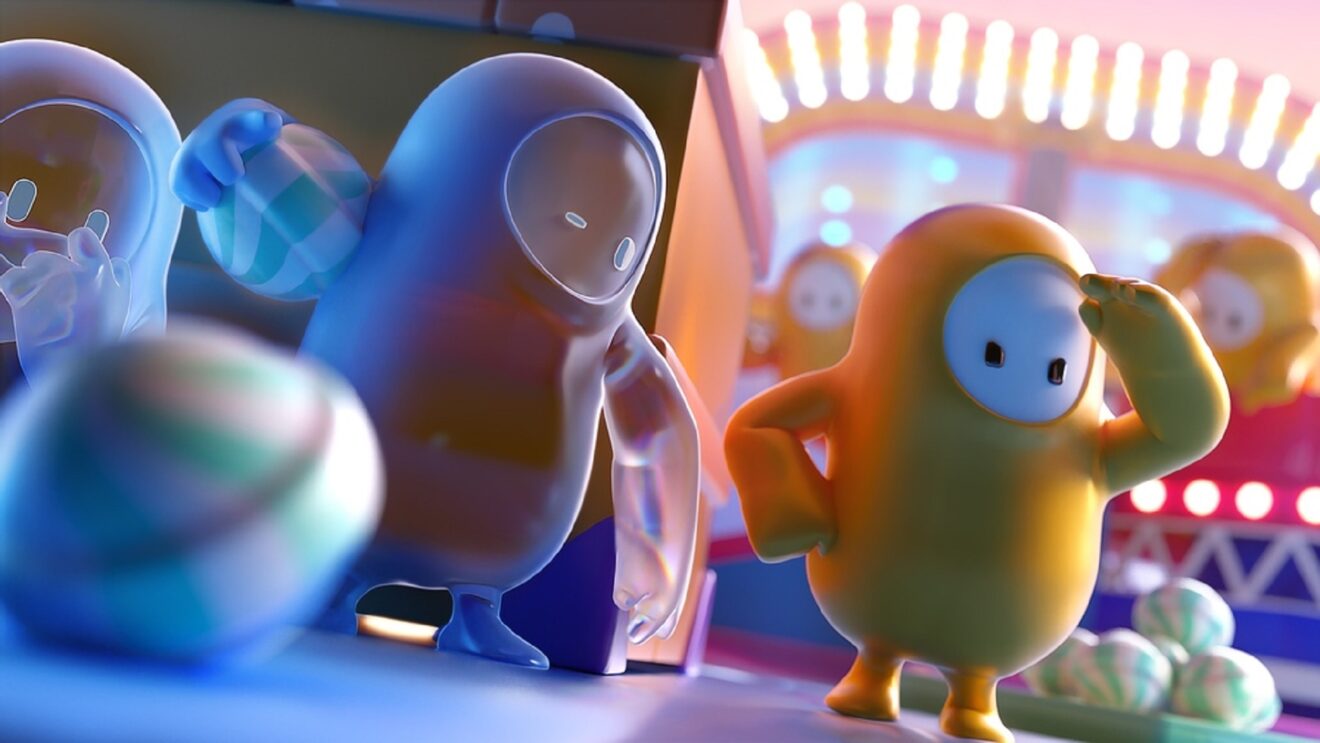 A new update has been released for Fall Guys that focuses on bug fixing.

According to the notes shared by developer Mediatonic, Squads players won’t be forced to play another round if all other Squads are eliminated before the final and Blast Balls should now explode when they are supposed to.

In other news, Cuphead, Mugman, and Ms. Chalice costumes are now available to purchase from the Fall Guys Store.