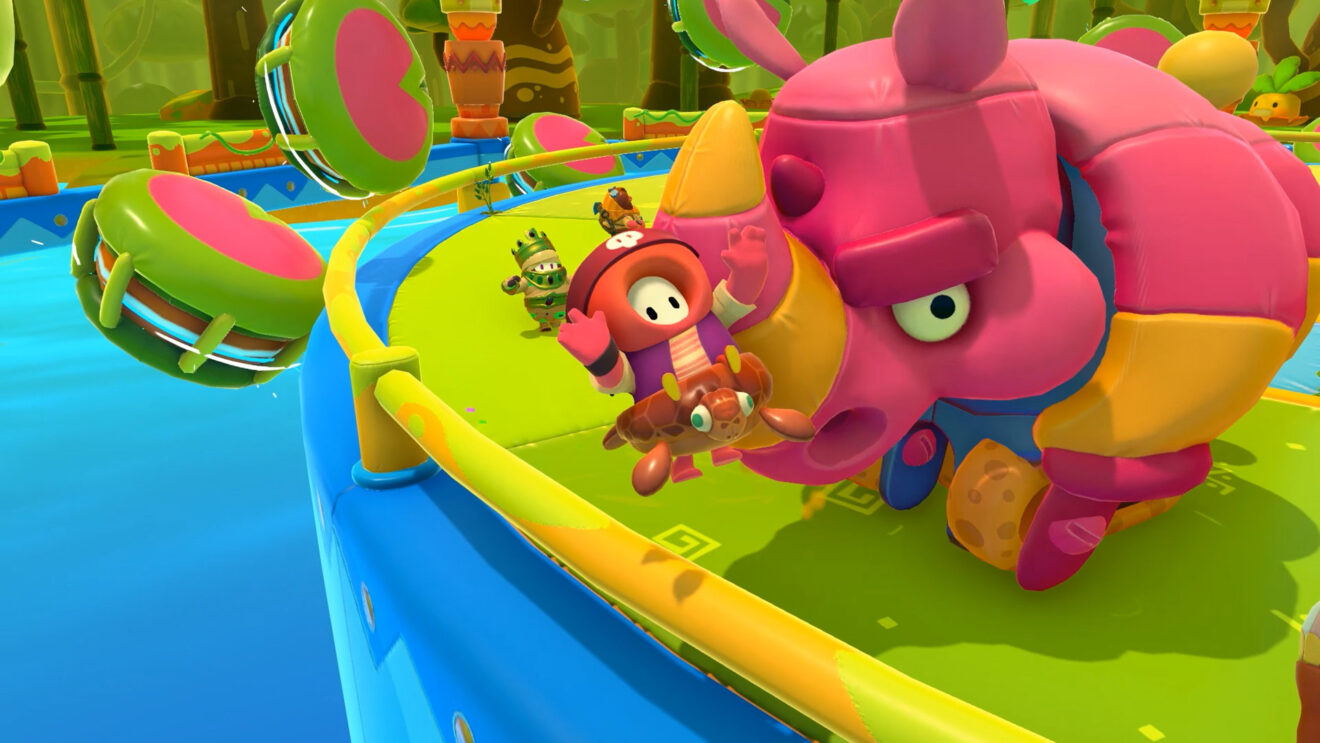 Mediatonic has pushed a new update for Fall Guys: Ultimate Knockout that aims to fix a number of bugs.

According to the patch notes shared by the developer, this update fixes bugs with players floating upward at the start of a round, stuttering on conveyor belts, and players being continuously launched by conveyor belts. In addition, improvements have been made to players crashing on PlayStation, with Mediatonic adding that players “should see considerably reduced instances of crashing on console.”

The developer also mentioned that it is aware of and working on fixes for other high-priority issues, such as jumps failing.