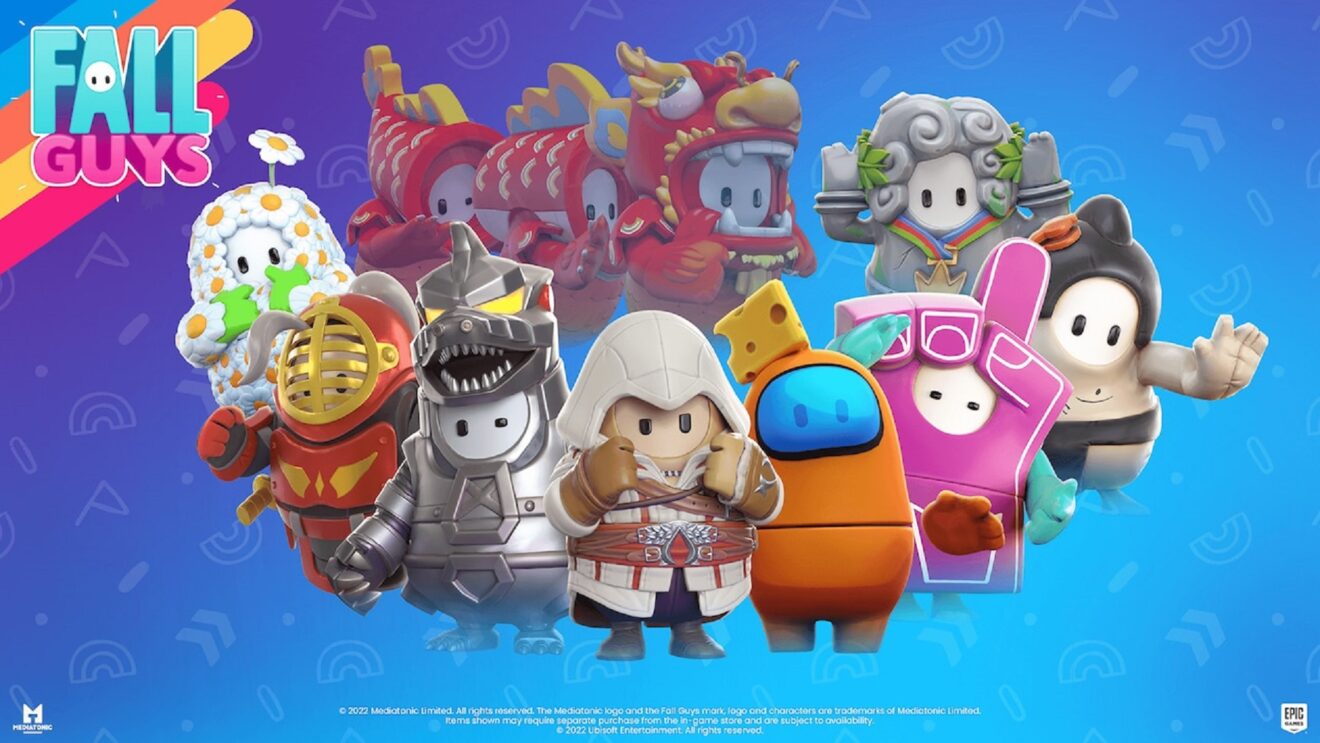 A new update has been pushed live for Fall Guys across all platforms that focuses on bug fixes.

According to developer Mediatonic, this update fixes an annoying bug that prevented PlayStation 5 players from getting into games whilst in a party. Additionally, teams no longer spawn in the same place in team rounds, the buttons work in Leading Light, and invisible tiles no longer appear in Hex-A-Gone.