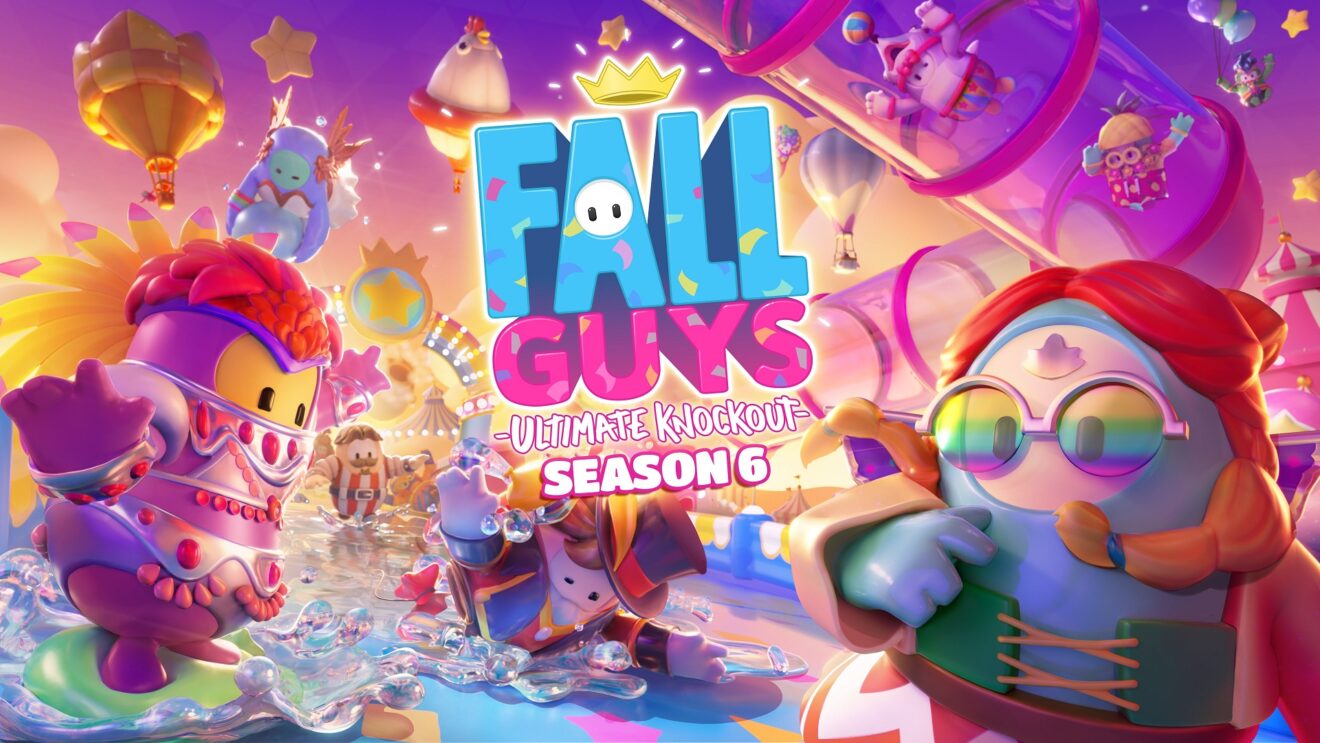 The event will feature trailers, rounds, gameplay, costumes, features, the fame path, and interviews, as well as the actual season release date. Watch the whole thing on Twitch or YouTube starting at 9 a.m. PT.

To get players in the mood, Mediatonic has started teasing some of the new content coming to the game. As seen on Twitter, Season 6 will introduce a new round filled with circular see saws, a new trapeze obstacle, and several costumes.