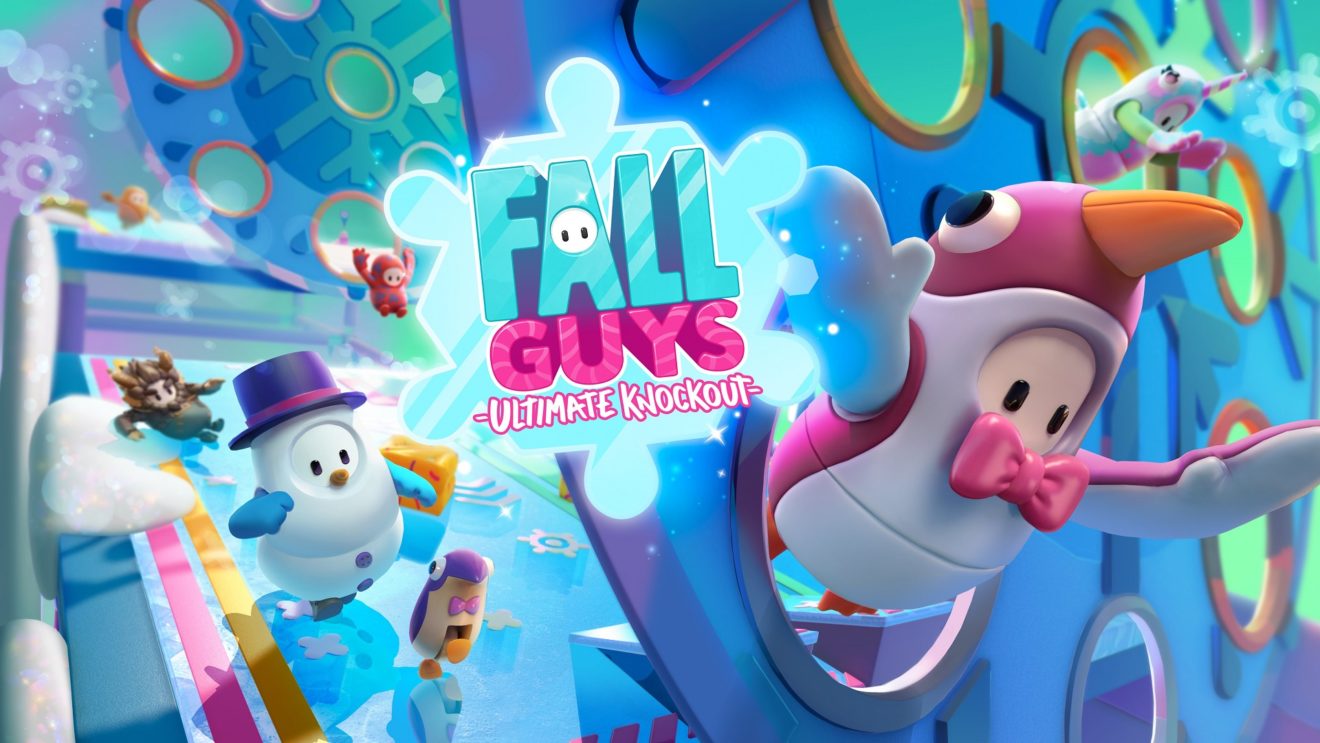 This latest season brings with a new Fame Pass to work through, more than 30 new costumes to collect, and seven additional levels, including Thin Ice, Skill Fall, and Roll Off. A brief description of each new level, courtesy of developer Mediatonic, can be found below:

In addition to the above, new Crown Ranks have been introduced to reward the most dedicated players in the game. Each win will progress a player’s Crown Rank and reward them with exclusive patterns and colors as well as Golden Costumes. Crown Ranks are retroactive, so players will be rewarded for any Crowns they earned prior to Season 3 starting.

Finally, several bugs have been fixed, including not grabbing the Crown on Fall Mountain, spawning next to the spinner in Perfect Match, and ball objects being jittery or non-responsive. Head over to Twitter for the full patch notes.