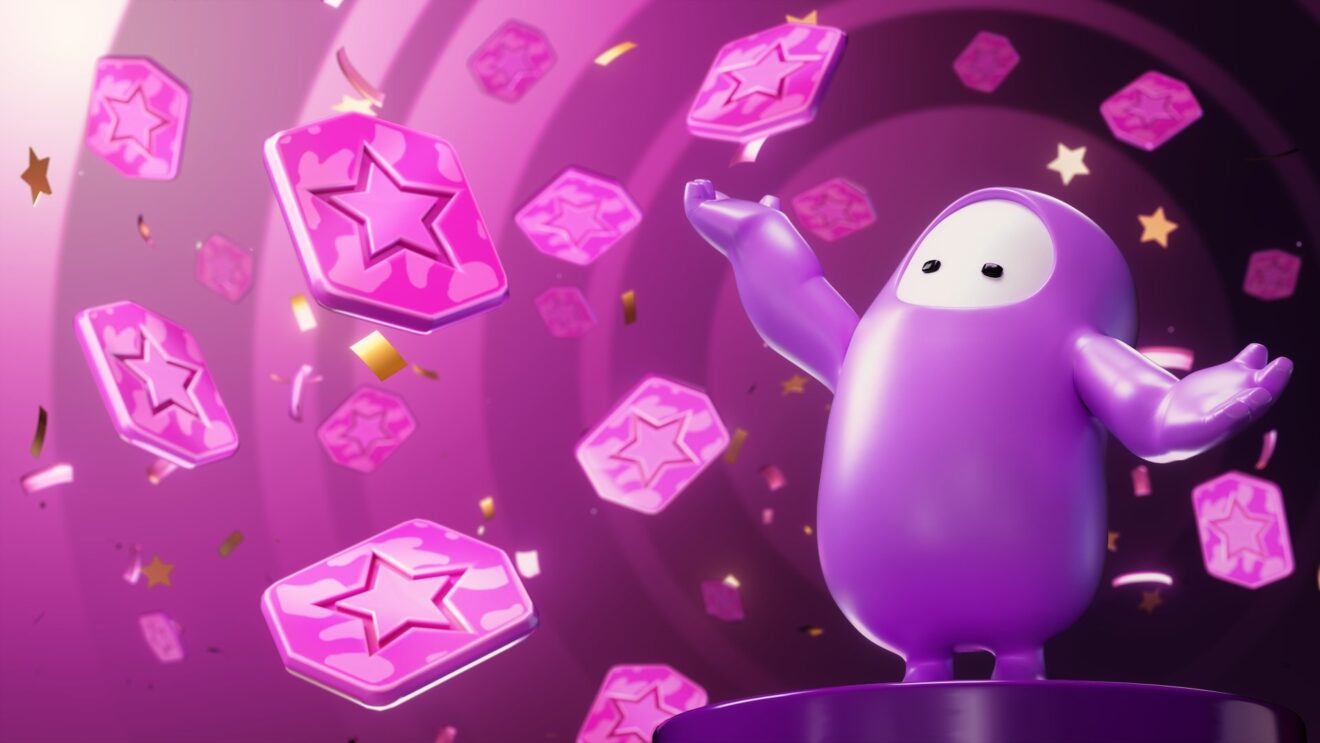 Mediatonic is making it easier for Fall Guys: Ultimate Knockout players to finish their Fame Pass before the end of the season.

From now until the end of Season 5, players will be earning double the usual Fame Points for their performances in the Blunderdome. An exact end date for Season 5 and the start of the game’s sixth season has not been announced.

In other news, players have a limited time to grab the Elegant Elephant costume from the in-game store. The costume is priced at 4,000 Kudos, with both the upper and lower parts costing 2,000 Kudos each.

Fall Guys: Ultimate Knockout is available now on PlayStation 4 and PC. Xbox and Nintendo Switch versions are also in development but do not currently have release dates.