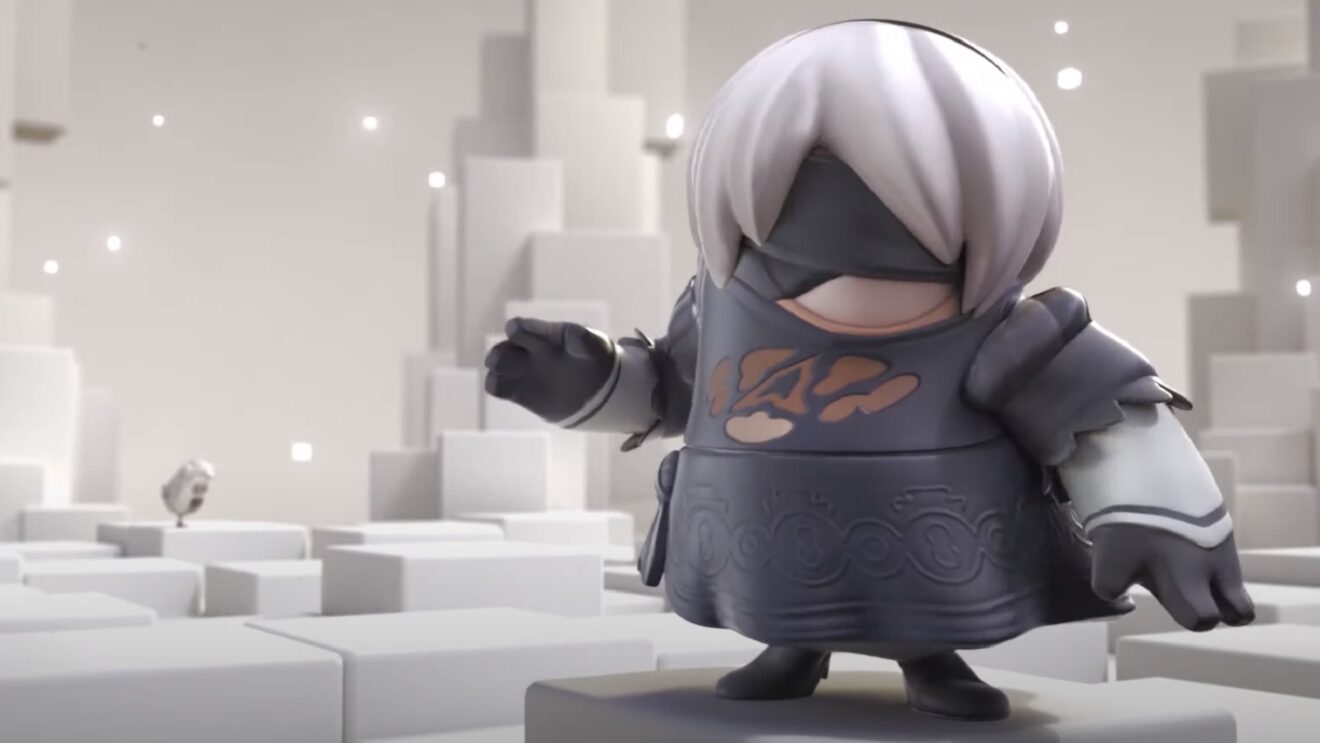 Mediatonic had a surprise for Fall Guys: Ultimate Knockout players during Summer Game Fest in the form of a 2B costume.

Starting June 18th, players can visit the in-game store and grab the new costume based on NieR: Automata’s protagonist. The 2B outfit will presumably cost 10 Crowns, with the top and bottom parts of the costume costing five Crowns each.

Get a quick look at the upcoming costume below:

Fall Guys: Ultimate Knockout is available now on PlayStation 4 and PC. The game is also coming to Xbox and Nintendo Switch release later this year.