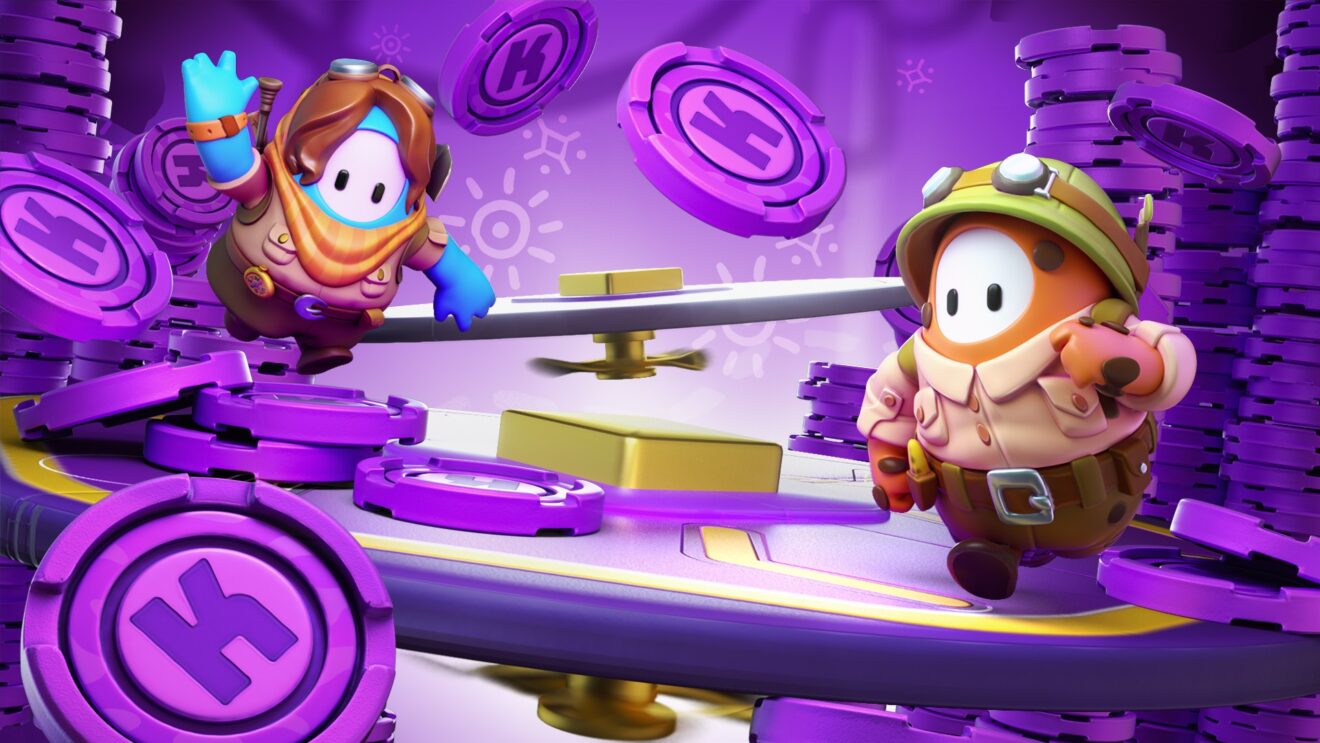 Mediatonic has announced that a new limited-time event is coming to Fall Guys: Ultimate Knockout later this week.

The event, titled Time is Kudos, gets underway on October 7th and will last 10 days. Over this time, five new shows will be released that each has its own set of challenges to complete. Players who manage to complete these challenges will be rewarded with a lot of Kudos.

In other news, the Roll Call Show is now live in the game for a limited time. The show features rounds of Roll Out followed by a Roll Off final to determine the winner.