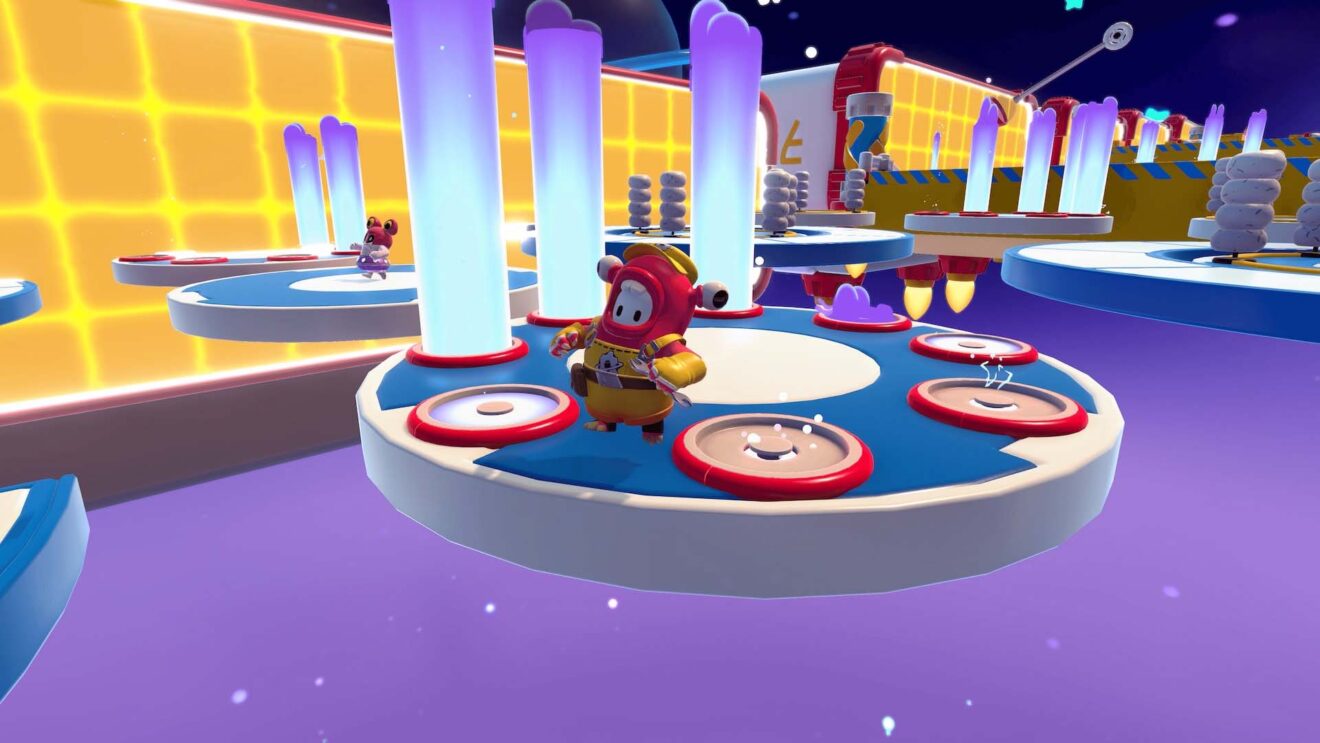 Fall Guys is preparing to launch its second season since going free-to-play, and we mean “launch” quite literally.

Mediatonic divulged further details about Satellite Scramble in a blog post, including all the new rounds:

We also got a look at some of the rewards coming with the season pass. The highlights are the Spock, Xenomorph, and Hatsune Miku costumes.