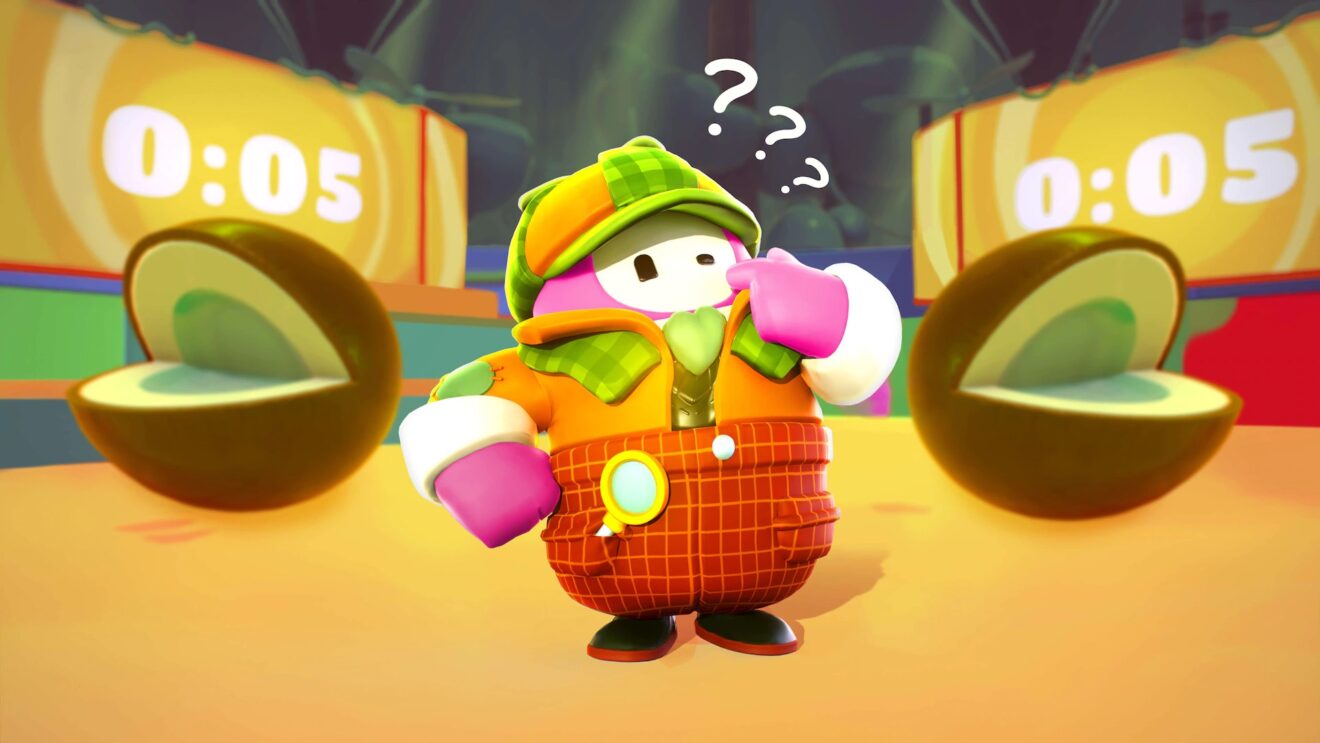 During this event, players will have access to a jungle-only playlist and can earn the Star Detective costume by completing challenges.

As previously announced, the trio of satellite events has been set up by Silent, one of the game’s showrunners, to help build and launch a satellite. Once launched, Silent plans to broadcast an “announcement of huge importance.”

The third and final satellite event, titled Bravery, is scheduled to begin on May 4th. Players who take part in this event can earn themselves the Star Guy costume.