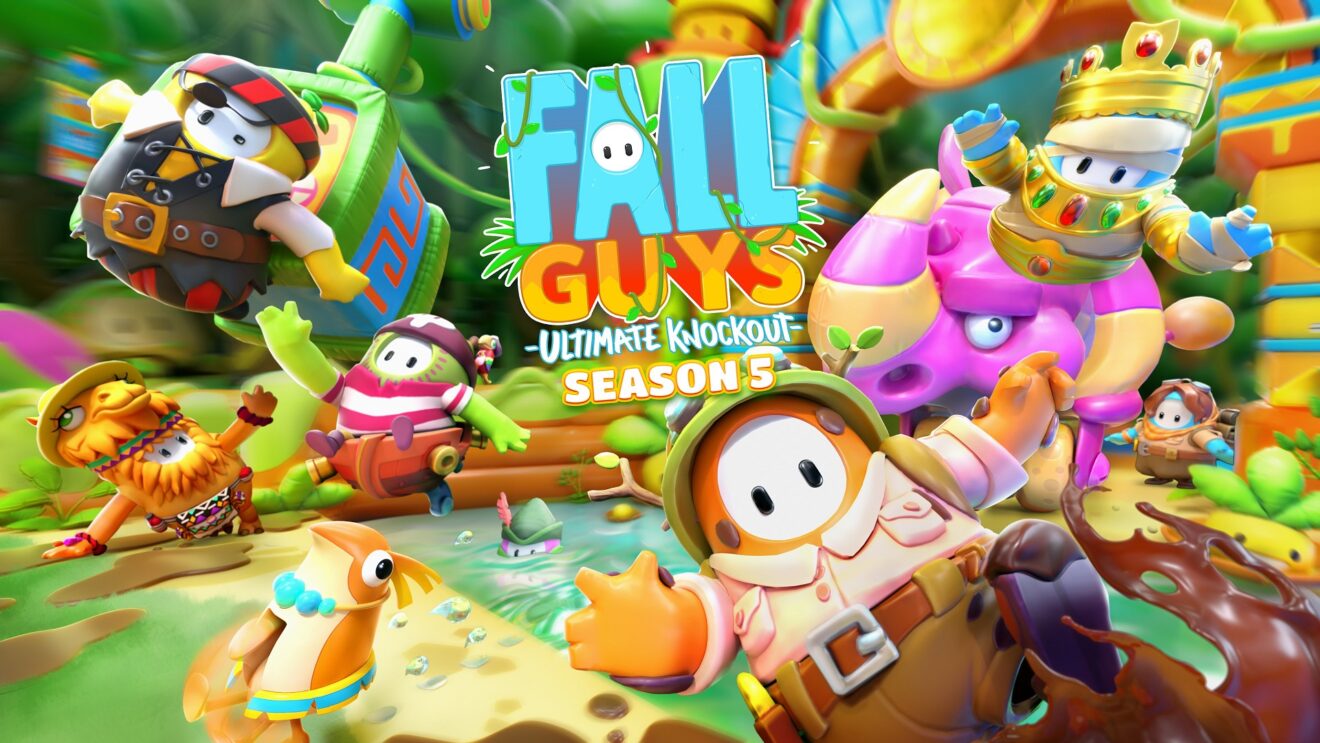 The upcoming season, titled Jungle Adventure, will introduce six new rounds for players to compete in. As seen in the trailer below, these rounds include a jungle-themed race, a gauntlet involving lots of bouncers, another Bert-based round, and a breakable door maze. Additionally, players can look forward to new obstacles, such as the previously mentioned bouncers and mechanical rhinos that aim to knock players off the stage.

Fall Guys: Ultimate Knockout is available now on PlayStation 4 and PC. The game is also coming to Xbox and Nintendo Switch later this year.