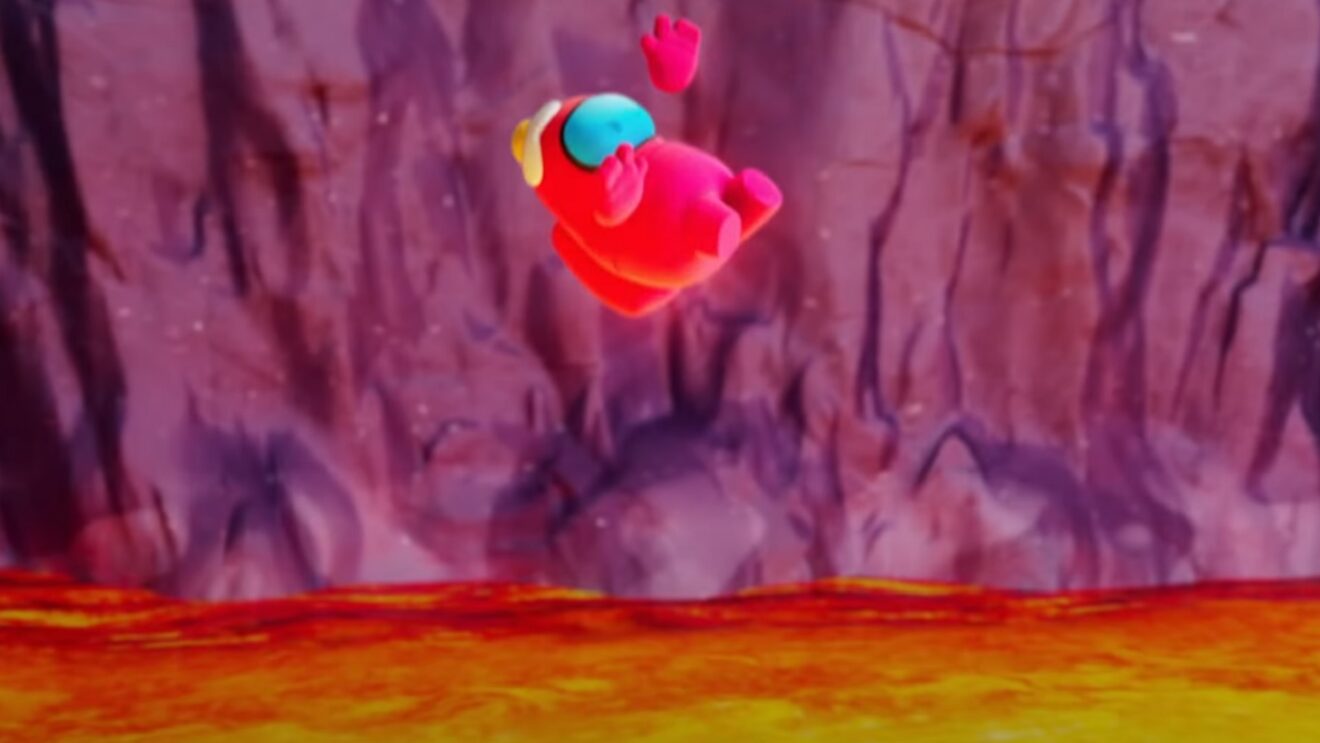 Fall Guys: Ultimate Knockout will be visiting the year 4041 next week when Season 4 officially begins on March 22nd.

In the Season 4 trailer, we see a Bean take a trip into the slime on Slime Climb before being transported far into the future. The Bean awakes in a futuristic-looking level filled with light bridges and beans in new costumes. We also get a look at a few new mechanics being introduced during the season, including a button that turns off bridges, lasers, gravity lifts, and more.

At the end of the trailer, we see a Bean falling into lava wearing an Among Us costume with a fried egg hat. A message reads that “Fall Guy was ejected” and “1 Imposter remains.”

The upcoming season will introduce seven new levels for players to compete in, numerous new costumes, and a Fame Pass with 50 levels to work through.

Fall Guys: Ultimate Knockout is available now on PlayStation 4 and PC, with a Nintendo Switch and Xbox One release scheduled for this summer.