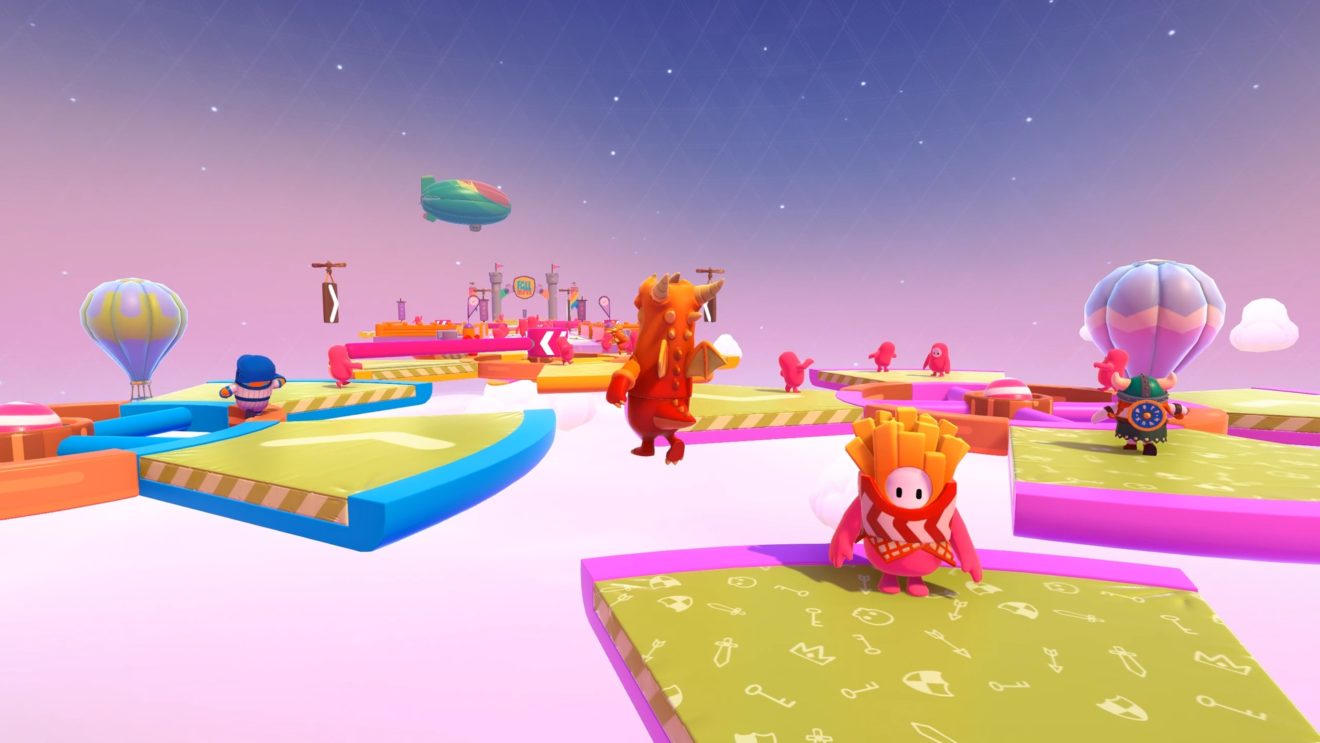 Mediatonic has outlined all of the new content that will be coming to Fall Guys: Ultimate Knockout with the release of the Season 3.5 update.

According to the developer, players can expect a brand-new level, a new DLC pack, something called the Fall Feed, and more than 40 variations for existing levels, including new fans in Big Fans and a rotating fan in Jump Showdown. Additionally, there will be new shows and costumes, and the Godzilla, Sonic, and Goose game costumes will appear in the regular shop.

In other news, players still have time to claim the exclusive Slushie Bear costume from Prime Gaming. Subscribers also get 6,500 Kudos as part of the pack.