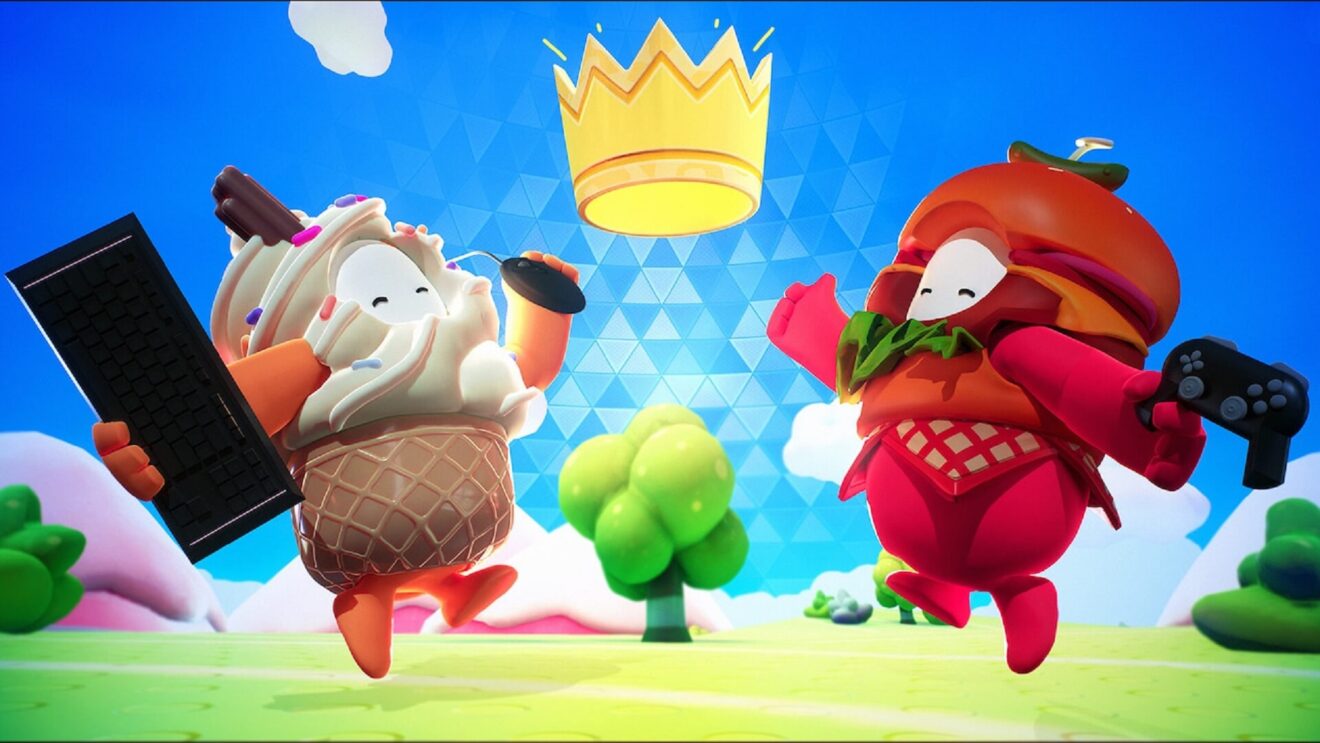 Mediatonic has released its mid-season update for Fall Guys Season 6 which introduces the ability for players to form cross-platform parties for all playlists.

The developer has also fixed a number of bugs with this update, including players being able to stand on the central pillar in Jump Showdown, race rounds ending early, players being wrongly eliminated, players getting stuck in Sum Fruit, and more. Take a look at the full list of fixes over on the game’s official site.

Finally, Mediatonic teased a new round that is coming to the game in the “very near future” called Sweet Thieves. This mode splits players into Thieves and Guardians, with the Thieves needing to steal the candy and the Guardians being tasked with detaining them and sending them to jail. This new addition also includes the ability for players to walk, instead of run.