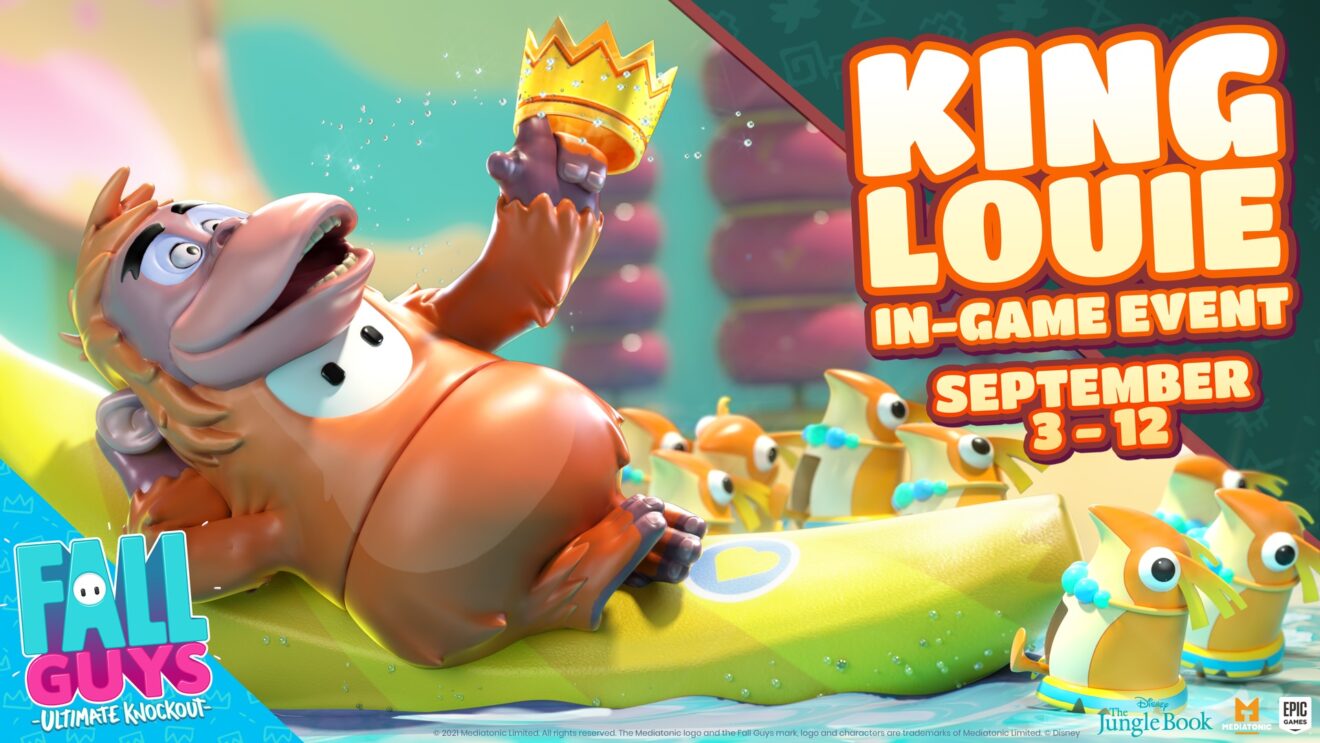 Fall Guys is having a crossover with The Jungle Book

Mediatonic has announced that four costumes based on characters from The Jungle Book are coming to Fall Guys: Ultimate Knockout in September.

To start with, Mowgli, Shere Khan, and Baloo are all coming to the in-game store for a limited time. The Mowgli Costume will be available from September 3rd-6th, with the Shere Khan Costume following from September 7th-9th, and the Baloo Costume arriving in the store on September 10th-12th. All three costumes can be purchased with Kudos.

Fall Guys: Ultimate Knockout is available now on PlayStation 4 and PC. The game is also in development for Xbox and Nintendo Switch.