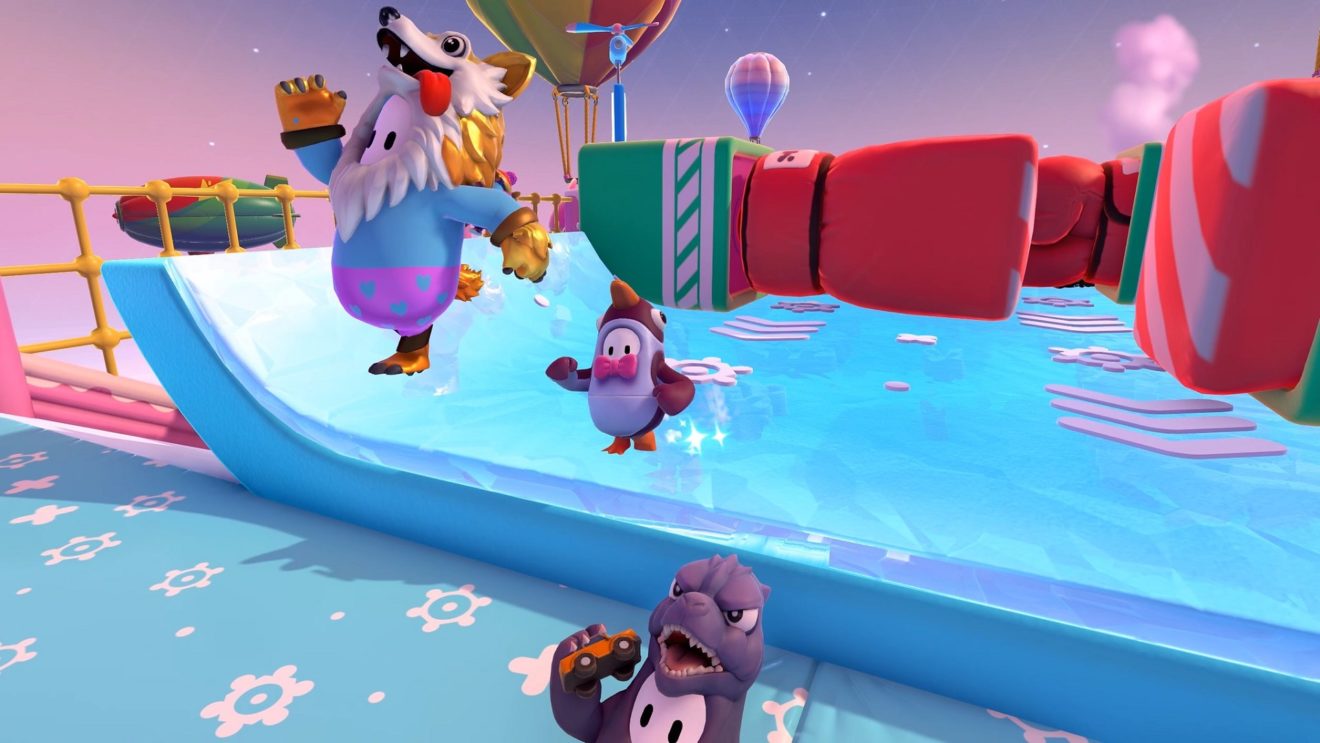 Following on from yesterday’s Nintendo Switch announcement, Mediatonic has revealed that Fall Guys: Ultimate Knockout will also be coming to Xbox Series X/S and Xbox One this summer.

The battle royale game is inspired by game shows such as Takeshi’s Castle and Total Wipeout and pits 60 players against each other across several rounds in a battle to claim the Crown. Players will have to deal with giant fans, ice, spinning hammers, the game’s physics, and more on their path to victory.

“The rest of the team and myself at Mediatonic have been hard at work concocting more and more elaborate schemes for future content and I really feel Xbox players will be joining the Fall Guys shenanigans at a particularly exciting time,” Joe Walsh, lead game designer at Mediatonic, said in an Xbox Wire post. “There’s a delicious selection of dapper costumes, imaginative rounds, features and improvements in the pipeline and I can’t wait to share them all with our lovely new Xbox audience this Summer.”

Fall Guys: Ultimate Knockout is available now on PlayStation 4 and PC, with a Nintendo Switch and Xbox release set for this summer.