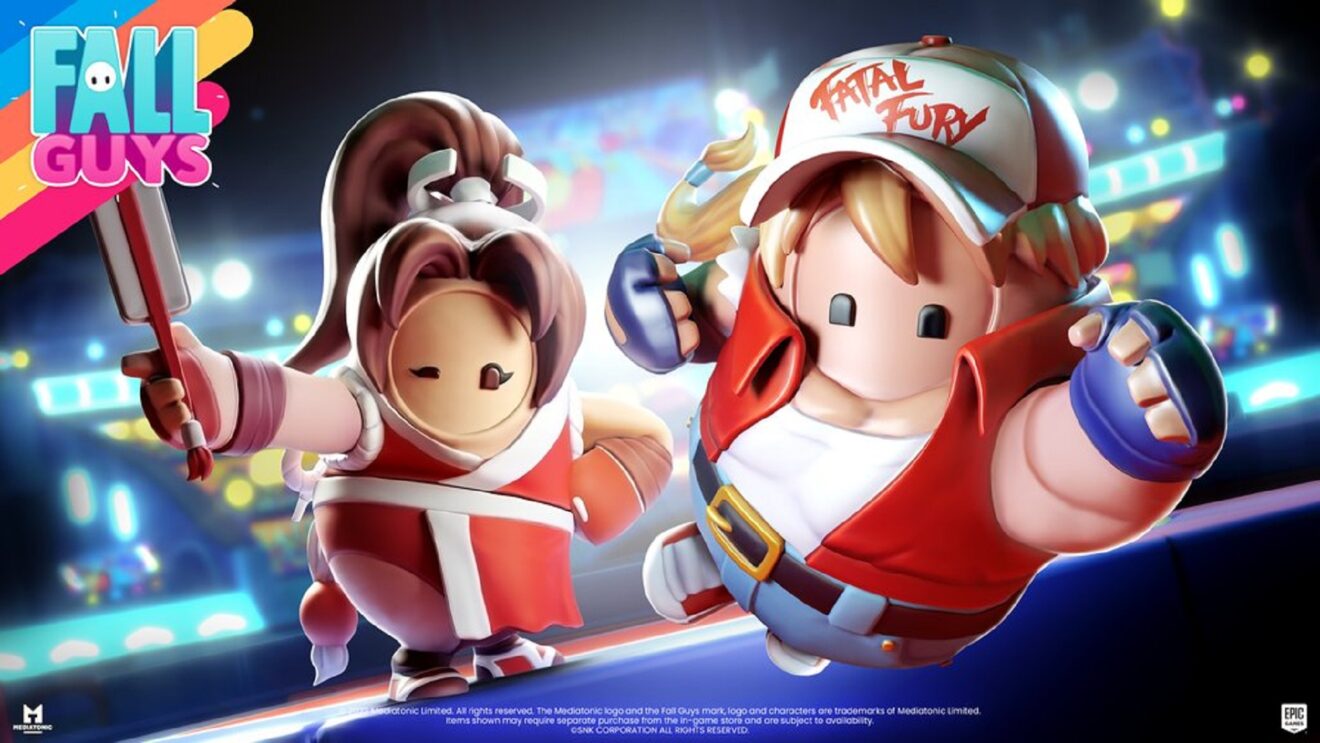 Mediatonic and SNK Corporation have announced a collaboration between Fall Guys and Fatal Fury.

Players can also purchase all of the above items as part of a bundle. The Fatal Fury collaboration is scheduled to end on August 8th.