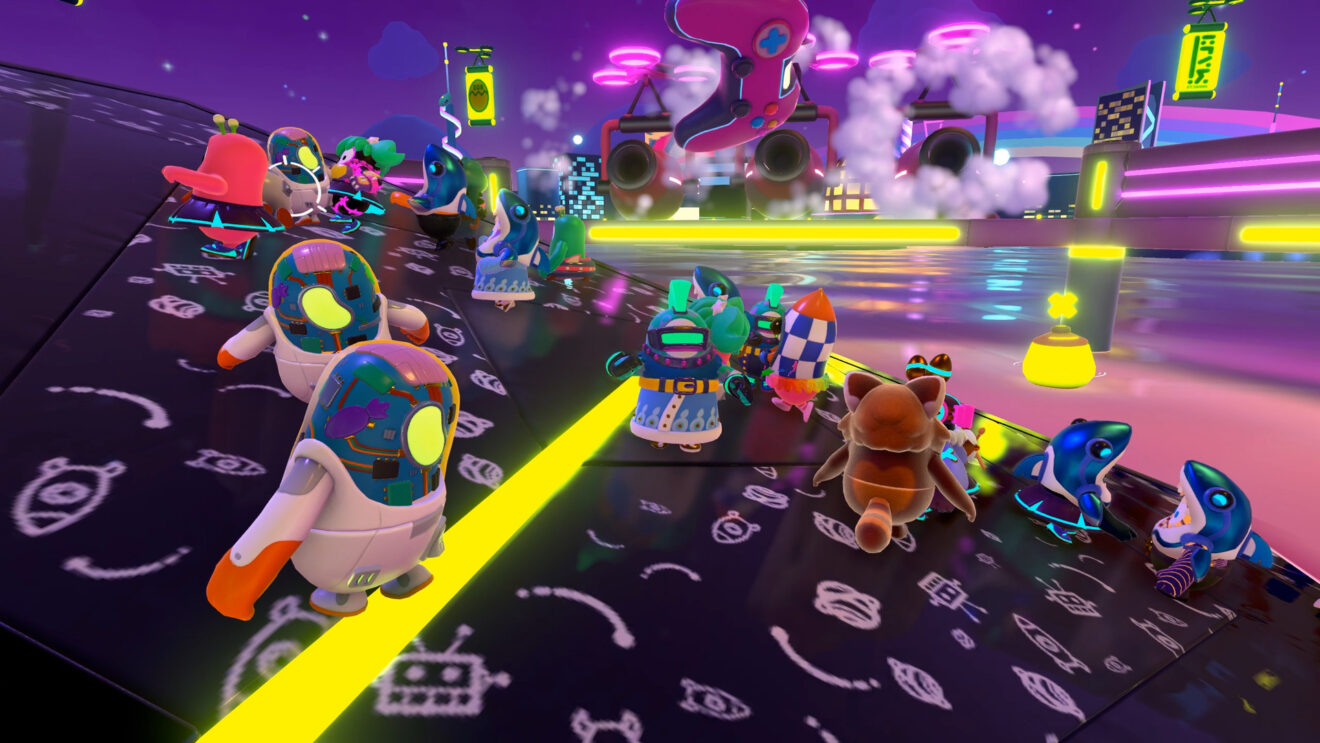 Fall Guys for Xbox and Nintendo Switch delayed, cross-play on the way

Mediatonic has announced that it is pushing the release of Fall Guys: Ultimate Knockout on Xbox and Nintendo Switch out of the previously announced summer 2021 window.

In a blog post, the developer explained that the game is being delayed on these platforms to give the team more time to add the “tasty new features” it is working on. No new release window was announced.

“While we want to launch on these platforms as quickly as possible, we believe the Switch and Xbox releases are really going to be worth waiting for and we’re super grateful for your patience,” Mediatonic wrote. “This delay gives our team some time to add features like crossplay, so when we add new platforms, players will be able to stumble in harmony with their pals, regardless of their platform of choice.”

As mentioned above, the developer also confirmed that cross-platform play is on the way for Fall Guys, but a release date for the feature was not offered.

Finally, Mediatonic teased that its upcoming Season 4.5 update for the game will introduce two new rounds and new costumes.